NFL statement: Antonio Brown may land on Commissioner’s exempt list if a team signs him 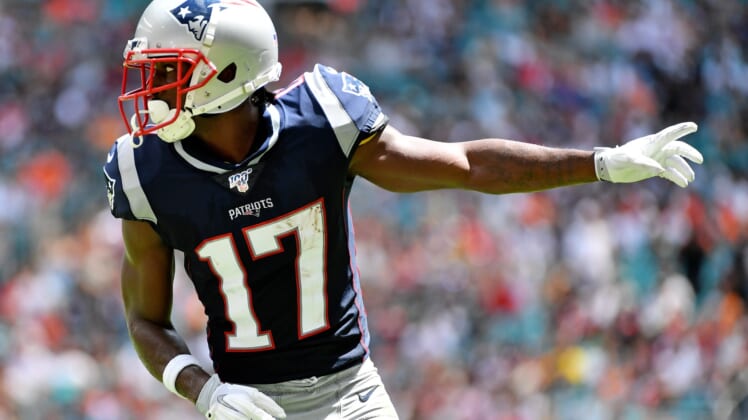 The NFL released a statement on the status of Antonio Brown Friday evening after the receiver was released by the New England Patriots.

The statement notes that Brown is “presently investigating multiple allegations, some of which are the subject of pending litigation.” The investigation into these allegations are “ongoing and will be pursued vigorously and expeditiously.”

Of further note is that the league notes Brown may end up landing on the Commissioner’s exempt list if he is signed by another team.

Brown is currently accused of multiple counts of sexual assault by his former trainer, Britney Taylor. He is also accused of sexual misconduct by a second woman, who received what her lawyer deemed were “intimidating” text messages from Brown after her story went public in an article written by Robert Klemko of Sports Illustrated.

Though his agent, Drew Rosenhaus has stated Brown is ready to sign with another team, it’s likely NFL front offices will stay away from him at this time. Furthermore, it’s been suggested that Brown’s career may actually be over in light of these recent allegations.