NFL says all teams must have minority coach on offense 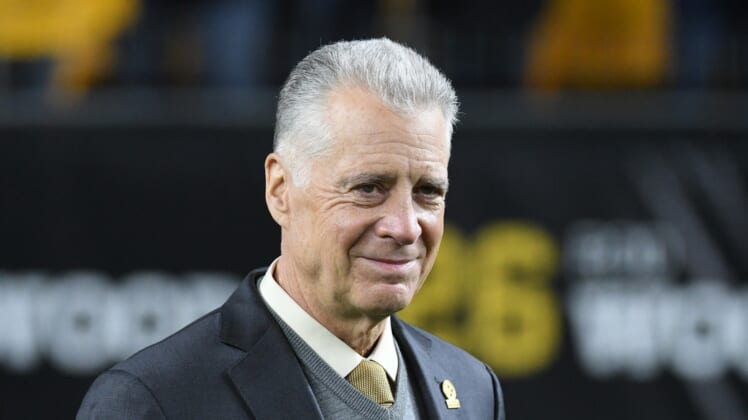 The NFL announced on Monday that all 32 teams must have a minority assistant on their offensive staffs for the 2022 season, a new requirement under the league’s Rooney Rule.

Additionally, the definition of “minority” has been expanded to include women, and all interviews to satisfy the requirement must take place in person instead of virtually.

The original Rooney Rule, named for former Pittsburgh Steelers owner Dan Rooney and adopted in 2003, required teams with a head coaching vacancy to interview at least one diverse candidate before making a hire.

The rule has since expanded to include a greater number of positions in organizations, with general manager-type jobs being folded in in 2009.

The most recent move to specifically address representation on the offensive side of the football is a direct acknowledgment that many of the league’s head coaches have come from the offensive ranks.

In the 2022 hiring cycle alone, twice as many coaches (six) came from an offensive background as opposed to defense (three).

“We clearly have a trend where our coaches are coming from the offensive side of the ball in recent years, and we clearly do not have as many minorities in the offensive coordinator positions,” Steelers President Art Rooney II, who is Dan’s son, said.