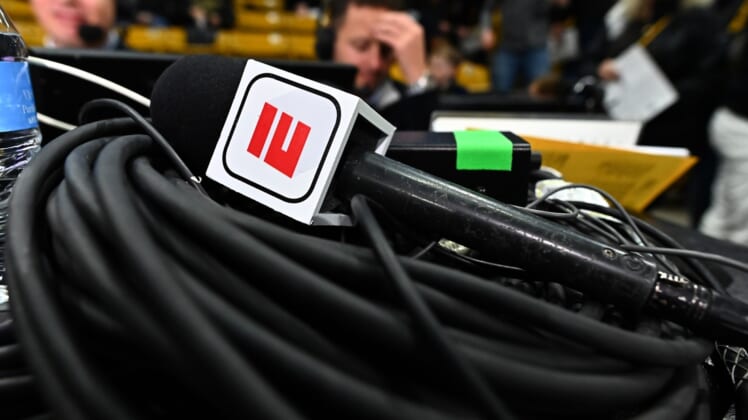 John Clayton, a longtime NFL reporter who came to national prominence during his time at ESPN, died Friday.

The Seattle Seahawks, a team he long covered as a print and radio journalist, said in a statement, “The Seahawks are heartbroken to learn of the passing of John Clayton after a battle with a brief illness at the age of 67.”

Chris Mortensen, one of Clayton’s ESPN colleagues, reported that Clayton died at a Seattle hospital with his wife and sister at his side.

Clayton, who was born in Braddock, Pa., got his start in newspapers in covering the Steelers in the 1970s. He later worked for the Tacoma News Tribune on the Seahawks beat before joining ESPN in 1995.

In recent years, he was a radio host on Seattle Sports 710, and he served as a Seahawks sideline reporter.

Known for his NFL reporting on ESPN alongside Mortensen, Clayton also was the star of a humorous “This is SportsCenter” TV commercial in which he shed his suit-and-look and reveled himself to be a rock-and-roll-loving headbanger.