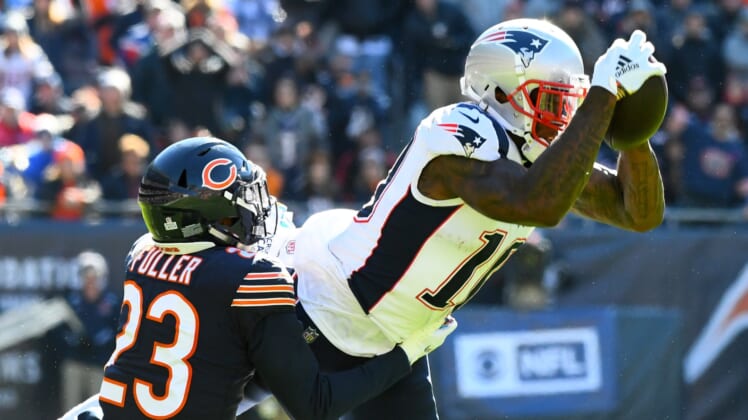 The league suspended Gordon in December for violating the terms of his reinstatement under the substance abuse policy. He will rejoin the team next week and will be eligible to play immediately when the regular season begins.

While the 28-year-old has dealt with mental health and addiction issues away from the field, he proved again last season that he can be extremely productive. Gordon hauled in 40 receptions for 720 receiving yards and three touchdowns in 11 contests with the Patriots.

Gordon will likely need time to get adjusted with New England’s offense once again, but this is a monumental addition for the Patriots. Following Rob Gronkowski’s retirement, Gordon should see even more targets this season barring any setbacks away from the field.