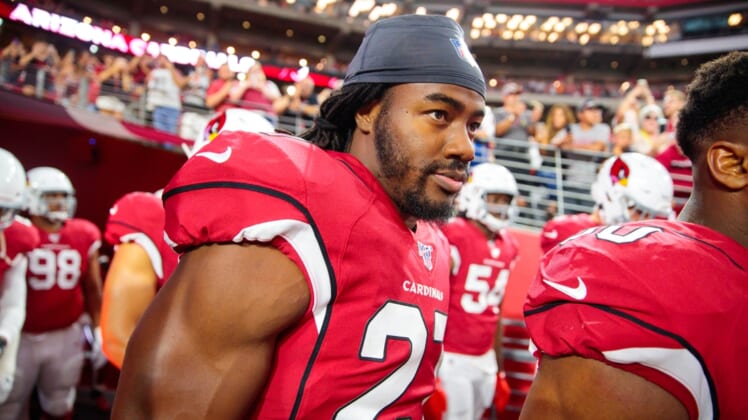 Shaw was suspended in November 2019 through at least the 2020 season by the NFL for betting on a game. He pulled his appeal and agreed to the suspension.

He signed with Arizona in March 2019 but never played a regular-season game with the Cardinals. He was placed on injured reserved with a shoulder injury the August before the season started.

No evidence was found that indicated Shaw used inside information or “that any game was compromised in any way,” the NFL said at the time of the suspension, adding, “Nor was there evidence suggesting any awareness by teammates, coaches or other players of his betting activity.”

ESPN reported days after Shaw’s suspension that he was believed to have bet on the Cardinals’ Week 10 game in the 2019 season, a 30-27 loss to the Tampa Bay Buccaneers.