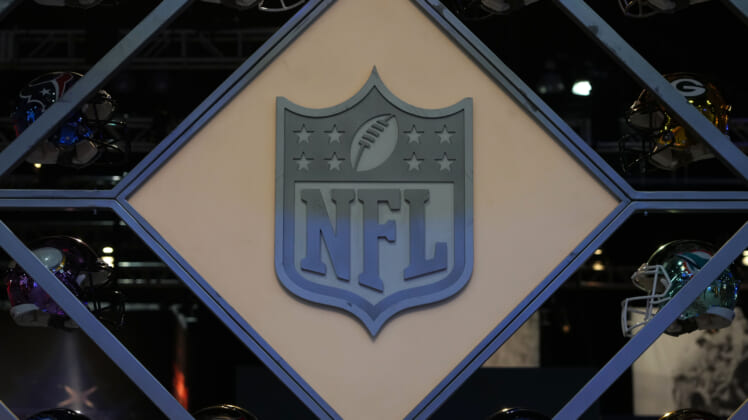 The NFL is reportedly planning to launch a streaming service, dubbed NFL Plus, this summer.

On Wednesday, Sports Business Journal contributor Ben Fischer reported the news that the league is expected to move forward with March rumors of a streaming service completely built around NFL content.

The report states NFL Plus will cost subscribers $5 per month. However, Fischer does add that “a source cautioned the pricing structure may change.”

Related: Find out what are the 10 must-see games on the new 2022 NFL schedule

The league is eyeing a July launch with the ability to watch live games on mobile devices and tablets being the core selling point. Unfortunately, the options fans have in terms of games will be limited to what they would be able to normally view in their local TV markets. Previously, those games were broadcasted to tablets and laptops via Yahoo, and on mobile devices through phone carriers. However, those distribution deals expired this year.

The league is currently still shopping around the possibility of owning an equity stake in NFL Media properties, and monster content distributors like Amazon and Apple are believed to be strong contenders to land those stakes. If such a deal did come to pass, the report from Sports Business Journal suggests NFL Plus could be folded into the digital offerings of those companies.

Yet there are pros to the league pushing power forward with the streaming service on its own. The service would also give the league new data on its users, which has a great deal of value in its own right for a major organization like the NFL.

The NFL currently has broadcast deals with FOX, NBC, CBS, and Amazon to air games in 2022. The league also has the NFL Network which broadcasts games and is included in many cable, satellite, and streaming service packages. Asking fans to pay $5 more for the content they can find on many other platforms — besides what sports networks like ESPN produce — could be too big of an ask for some football enthusiasts. 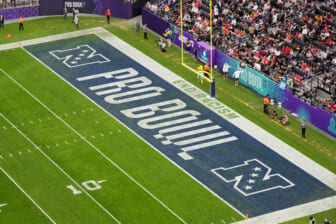