NFL Playoffs could include ‘Monday Night Football’ game this season 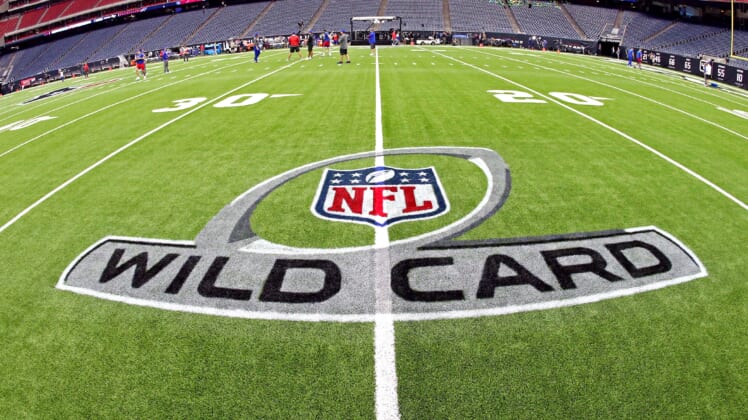 The NFL Playoffs will include six wild card games this coming January as the league’s expanded postseason format continues to take hold.

For fans of the gridiron, this has already been seen as a super weekend of NFL football. The league might now be looking to change it up even more, according to a report from NFL Media’s Ian Rapoport.

Said report indicates that the league is considering adding a “Monday Night Football” game to the mix.

“This is interesting: The NFL is tinkering with its Super Wild Card Weekend format, I’m told, likely to have it conclude on a Monday night. This means two games Saturday, three games Sunday… and one Monday with a broadcast partner to be determined. Fun change,” Rapoport reported.

The represents the league’s latest attempt to benefit even more from its popularity, primarily during the playoffs and Super Bowl.

The expectation here is that the league will attempt to broadcast the best possible matchup on Monday night during the wild card round. And as Rapoport reported, there’s no word yet on who will broadcast said game.