NFL Players Who Have The Most Kids

NFL is nearly a year-around sport. And when these NFL dads are not on the field, they are keeping busy with their multiple children. Here’s a look at some NFL players spending time with their kids.

The Carolina Panthers stopped showing the love for Smith this past season when they released him. This is definitely not the case with his beautiful family. 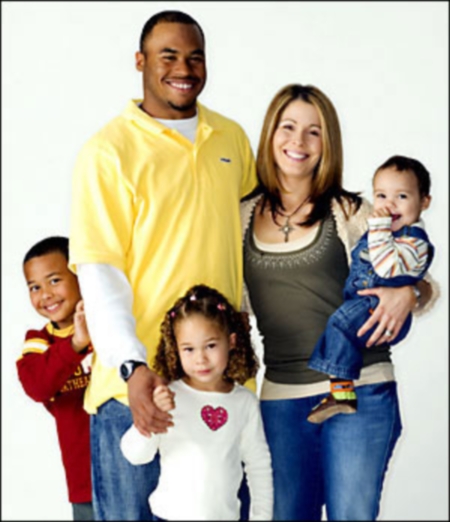 Here are some pictures of Feely’s personal army. 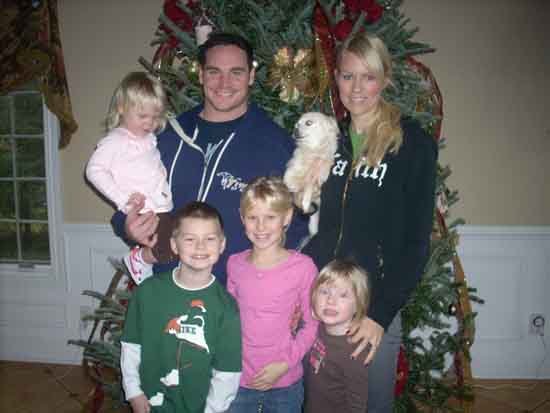 My girls all dressed up for the game.
Go USA! http://t.co/5vk1ECfcAA

Brees impresses on the field and has three sweet boys as well as a baby girl on the way. 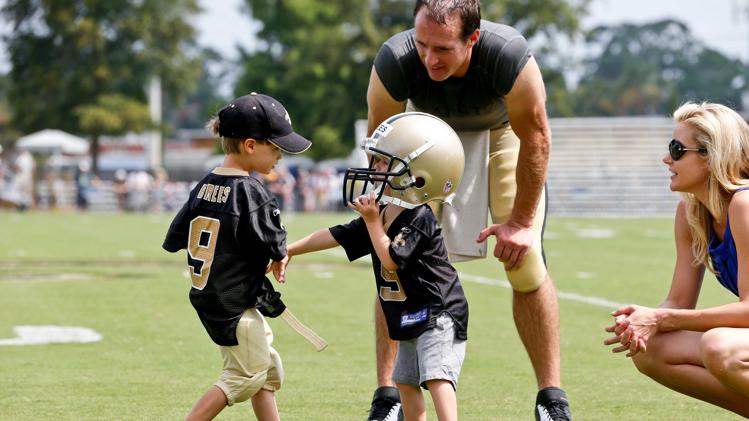 During Bounce TV interview, @drewbrees says wife is 6mths pregnant with 4th child. Does as much as he can helping around house w/3 boys.

Weatherford keeps busy working out like an insane man. But besides that, he finds time to spend with his big family. 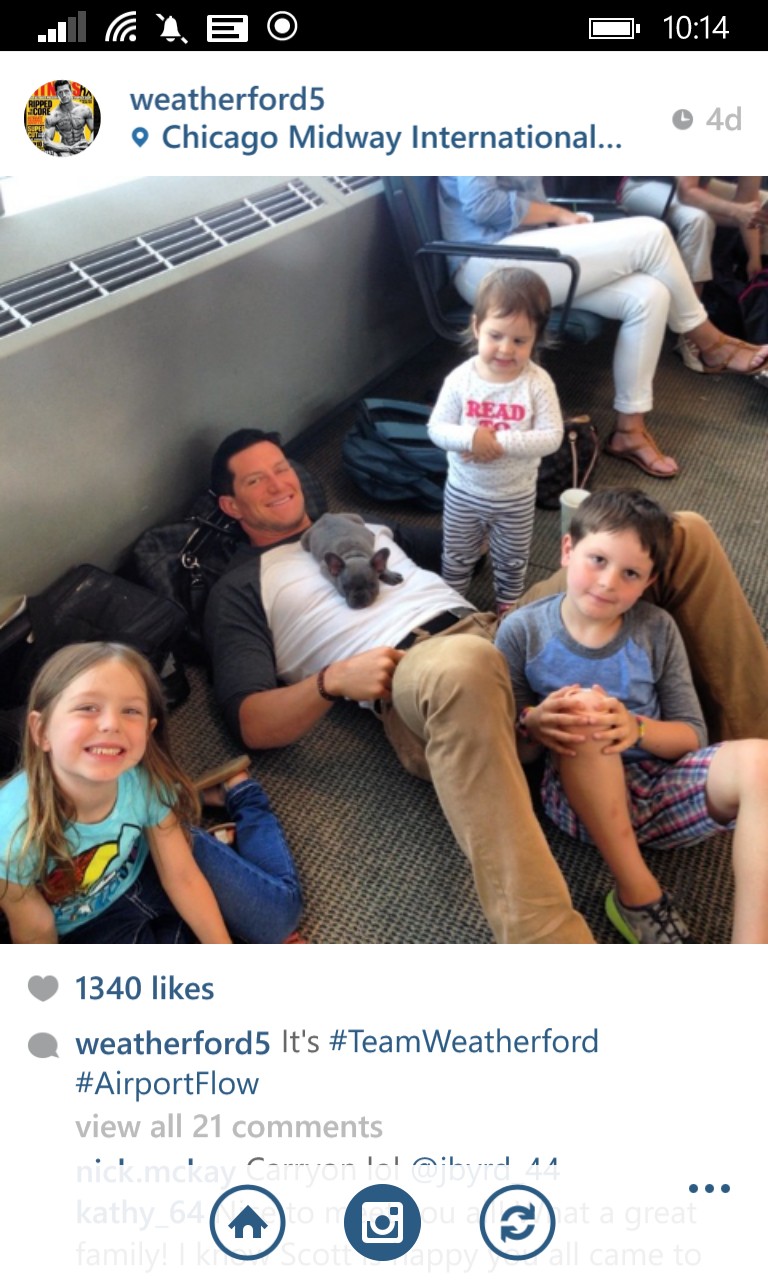 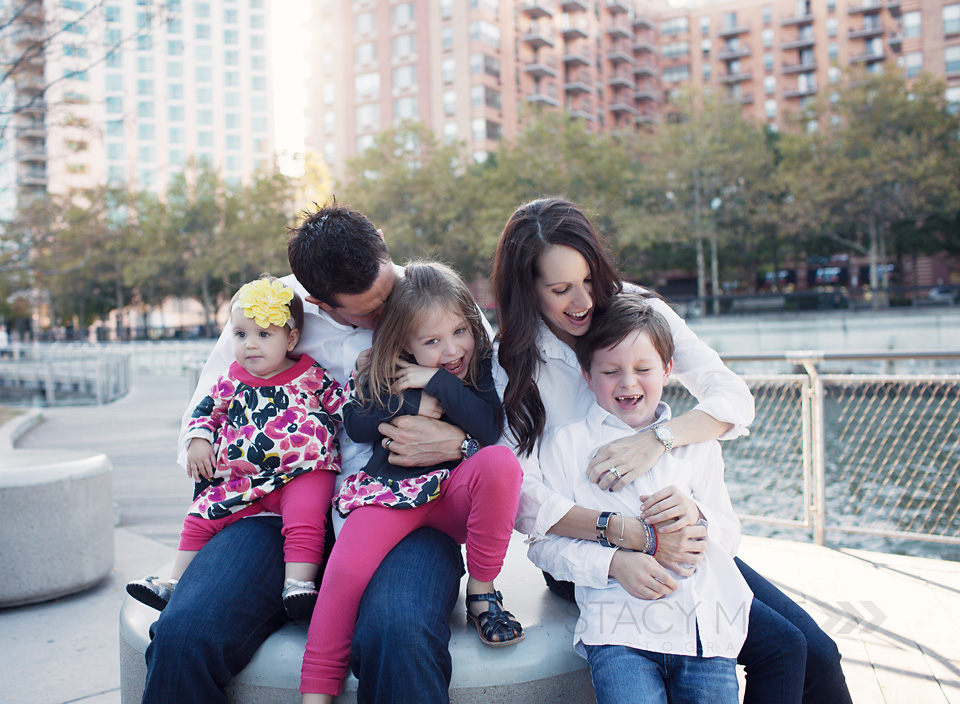 This is a serious case of kids going on here for Cromartie, and I’m not even sure how many baby mamas there are. 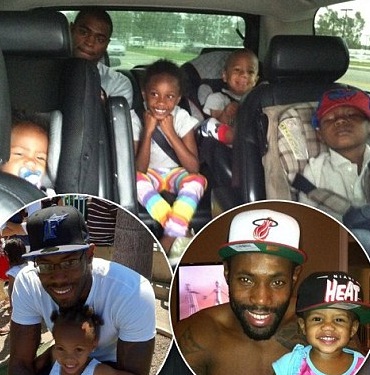 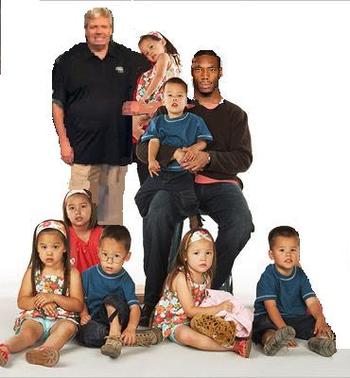 Not sure about that tall, heavy-set blond one in the left top corner, however, this should take care of the small over-population of Cromartie babies. 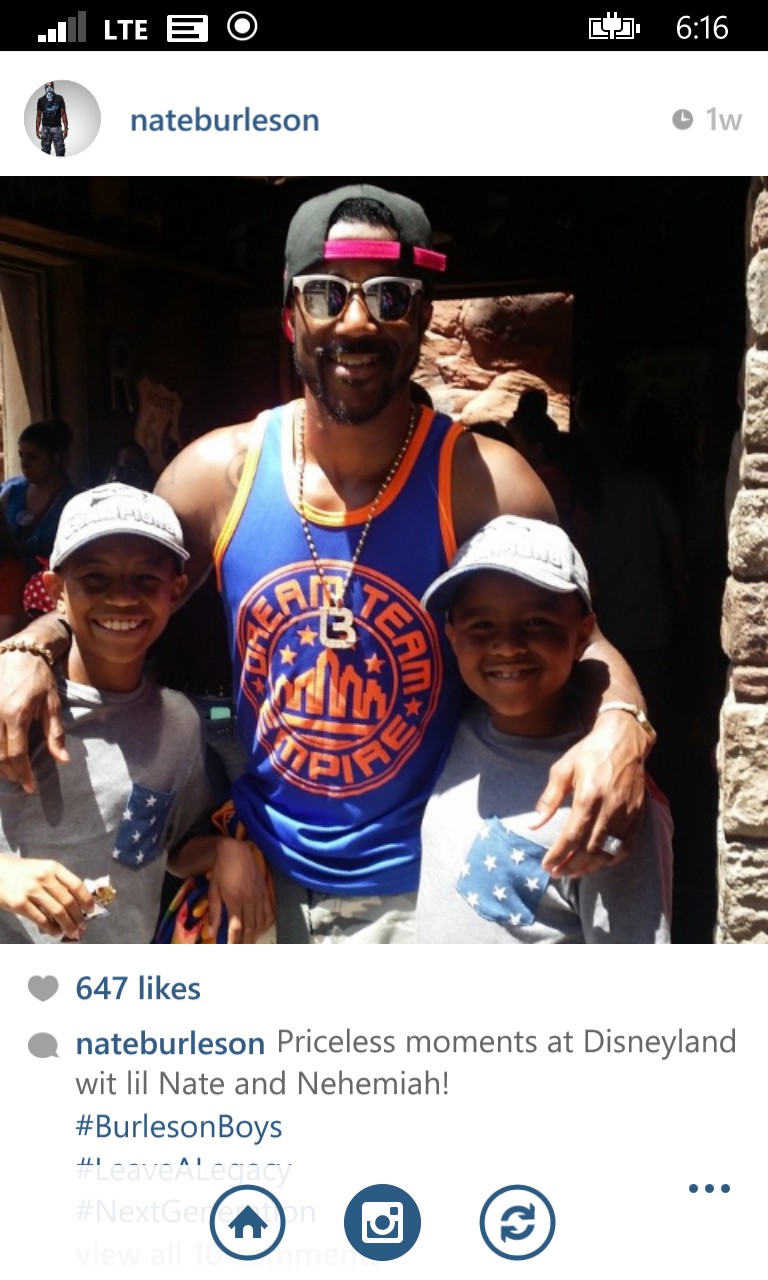 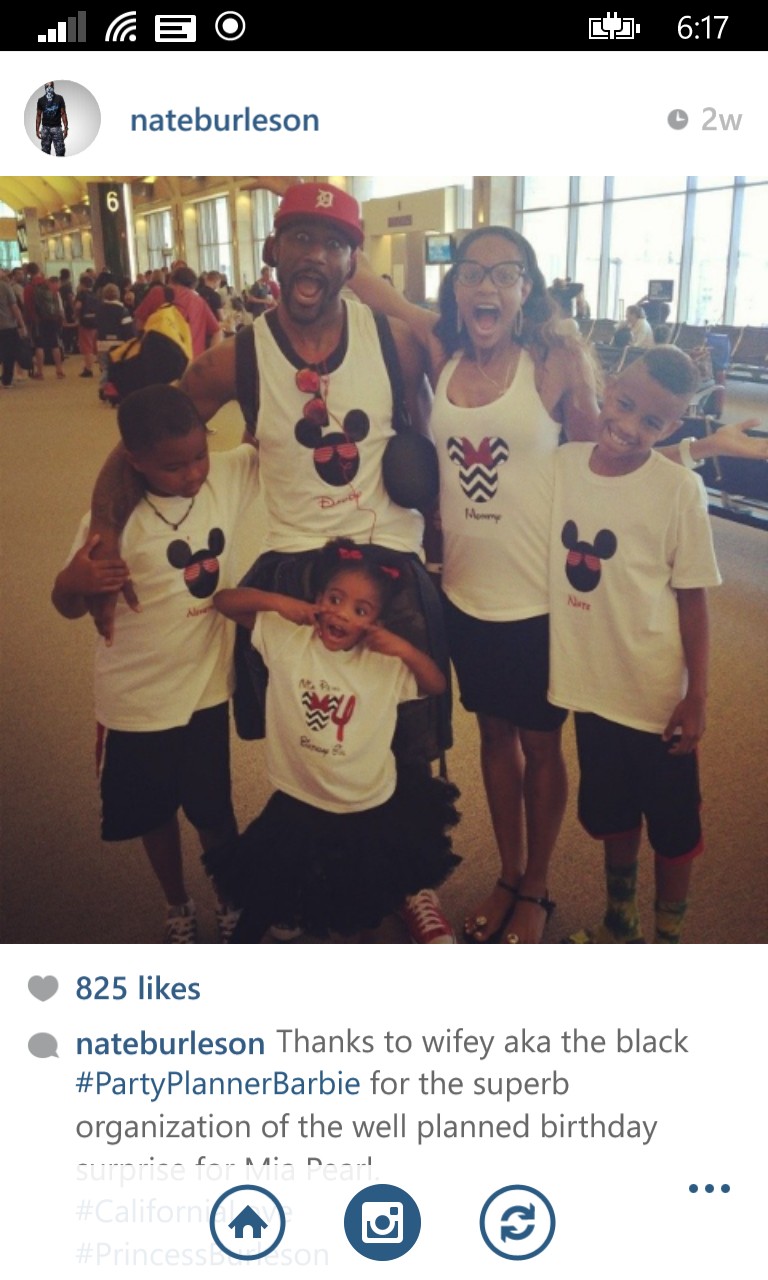 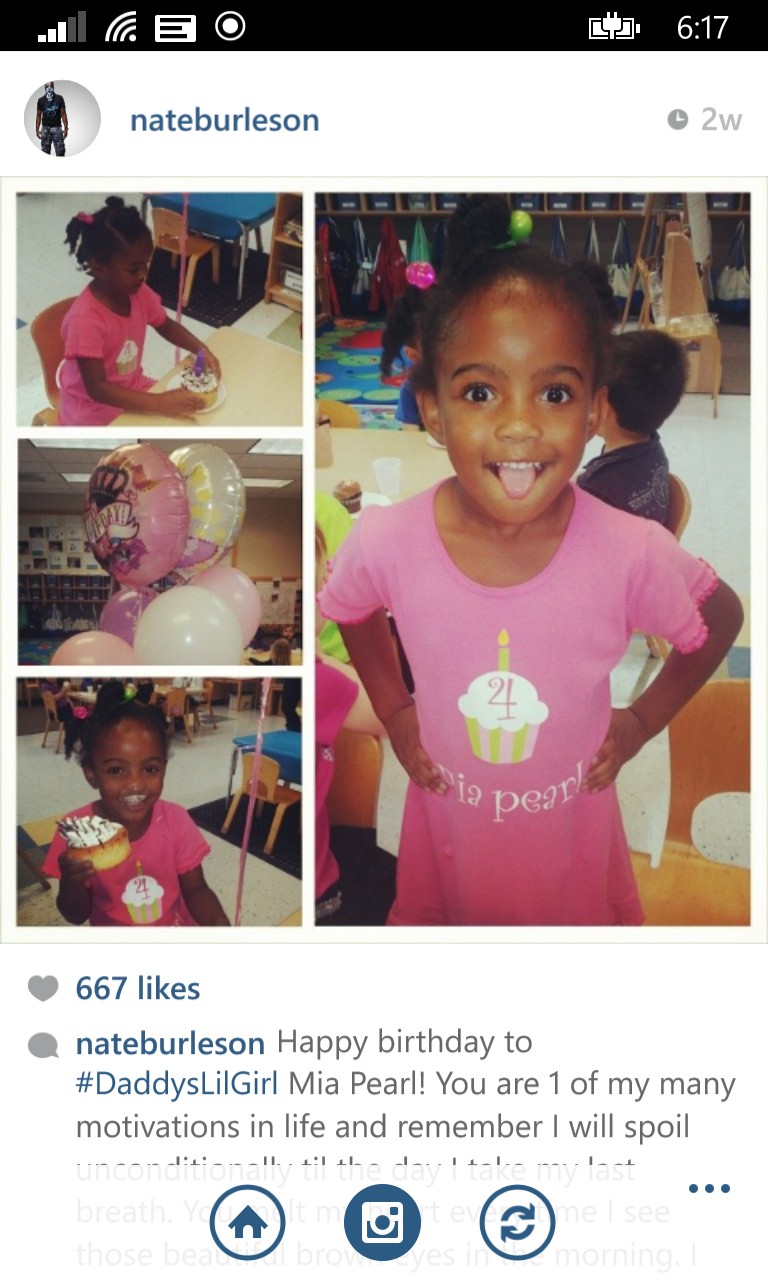 Geesh, Henry certainly has a lot of kids.

Shout out to Travis Henry's baby mommas. 9 kids with 9 moms 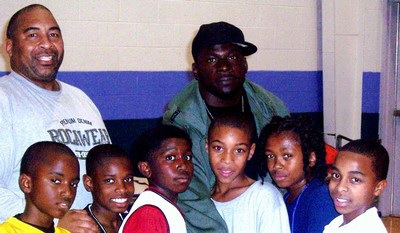 Maybe this will help put a hault on the kid situation. 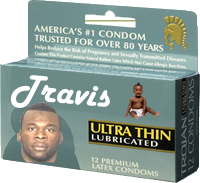 Brady has it all. The beautiful trophy wife and some cutie-pie little children to complete his Brady Bunch package. 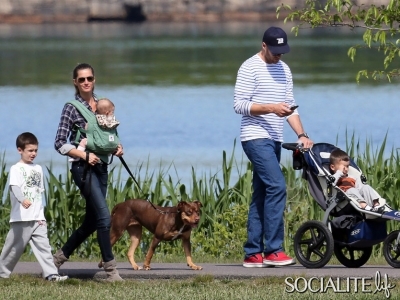 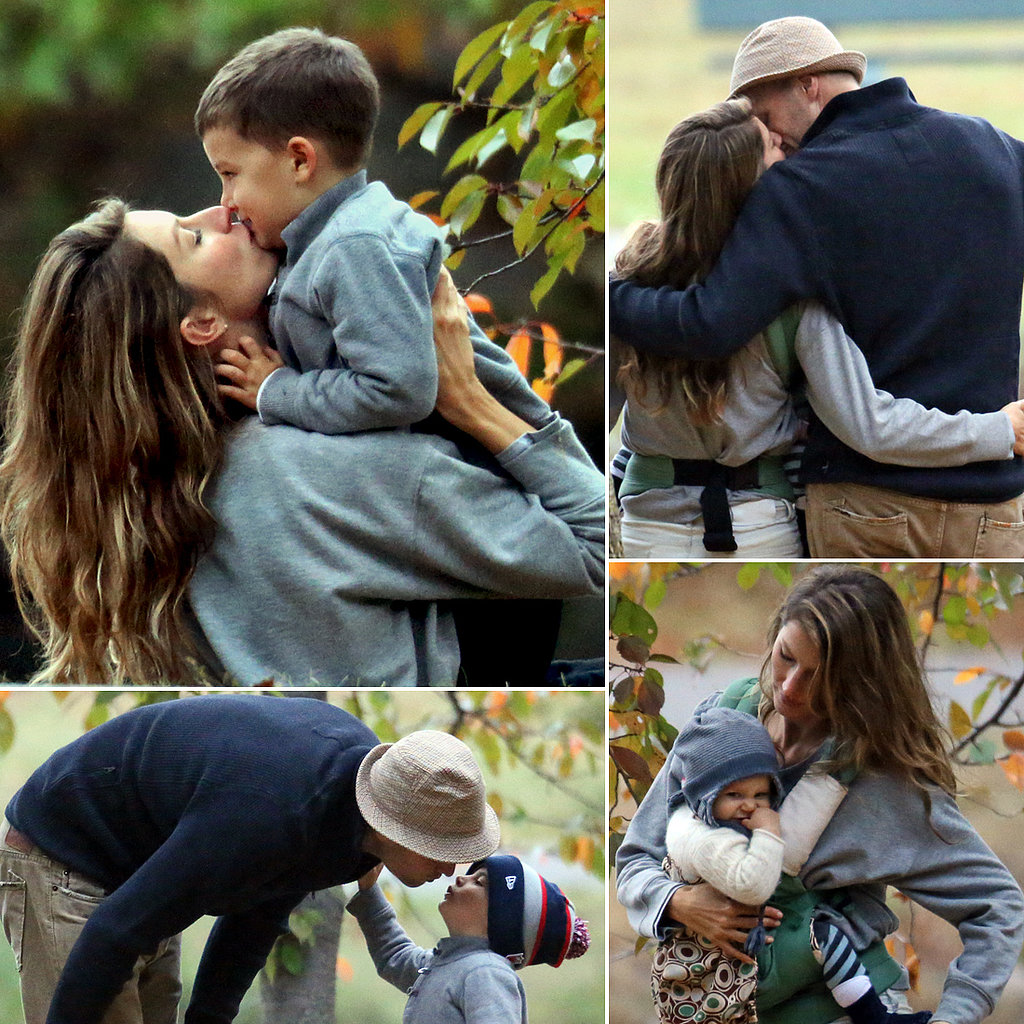 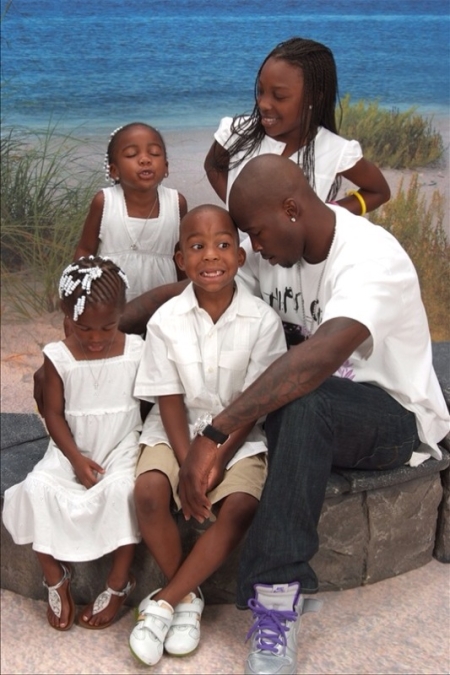 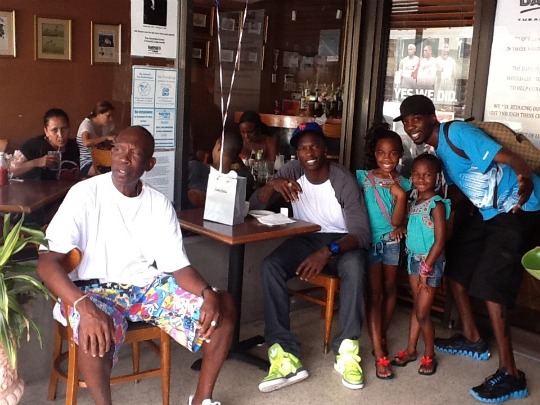 I’ll give Rivers the credit of having the most kids traceable to the same mother with a total of seven. 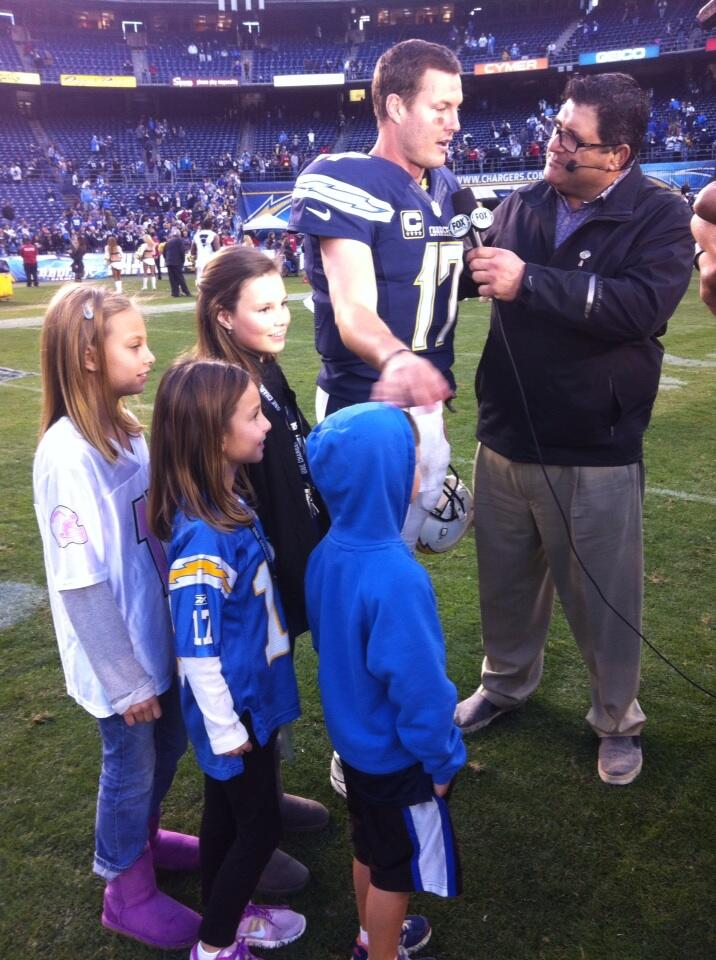 Can’t quite seem to catch one of Rivers’ complete army, but you get the idea. 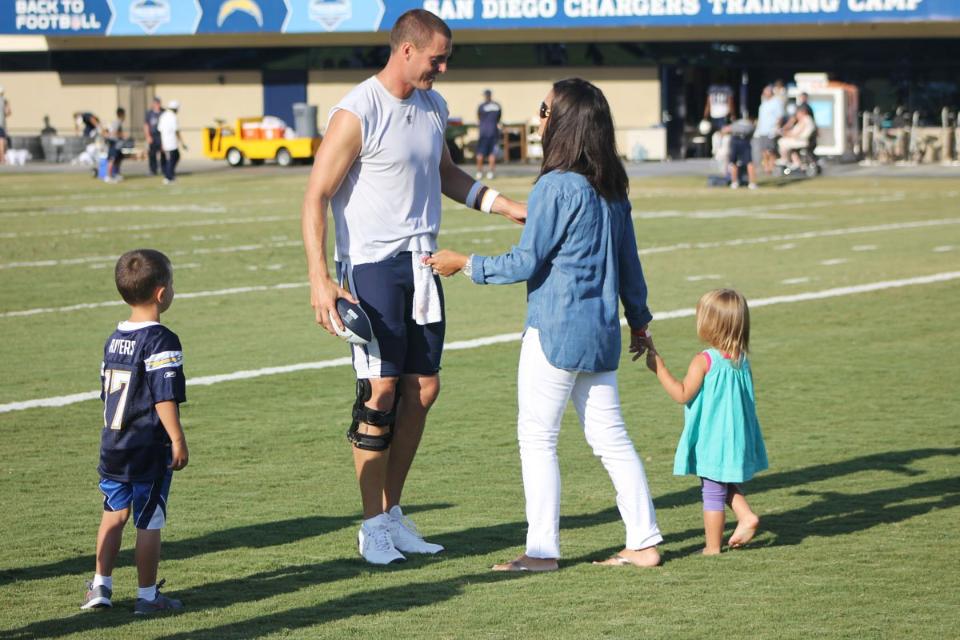