NFL Players Who Have The Coolest Cars

Boys and their toys. Who doesn’t like hot cars? I am a girl, and I love cool cars. These NFL players have to get around somehow, so why not spend some of their hard-earned big bucks on a cool car that makes them happy?

Yes, please. The sixth highest-paid athlete from 2013 certainly made a sweet purchase. 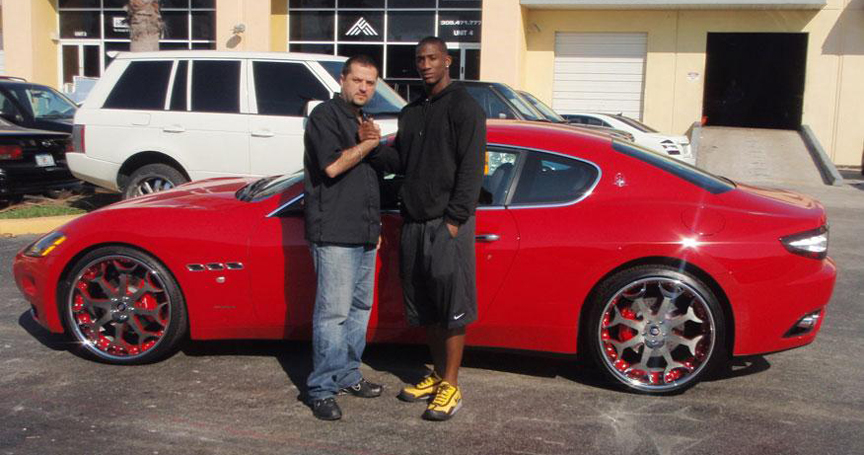 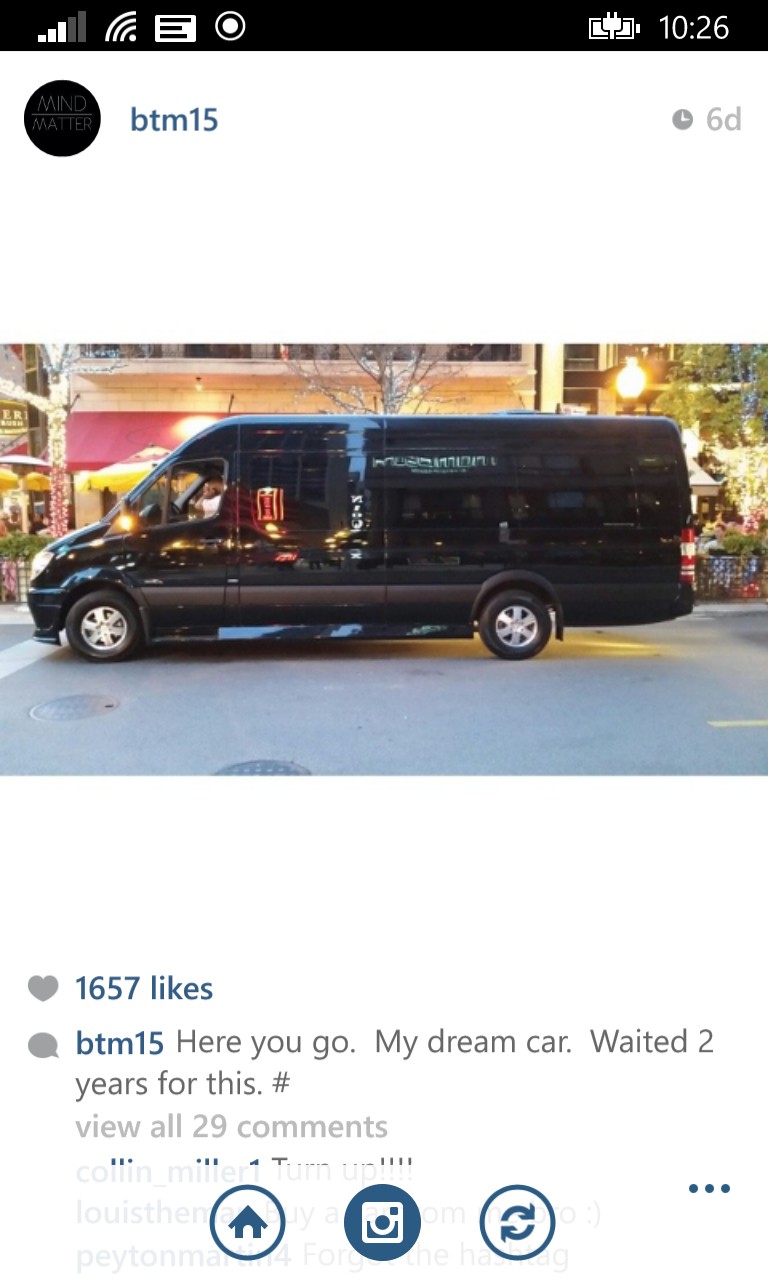 Not sure how Marshall has his designed, but it could look something like this inside. Way cool. 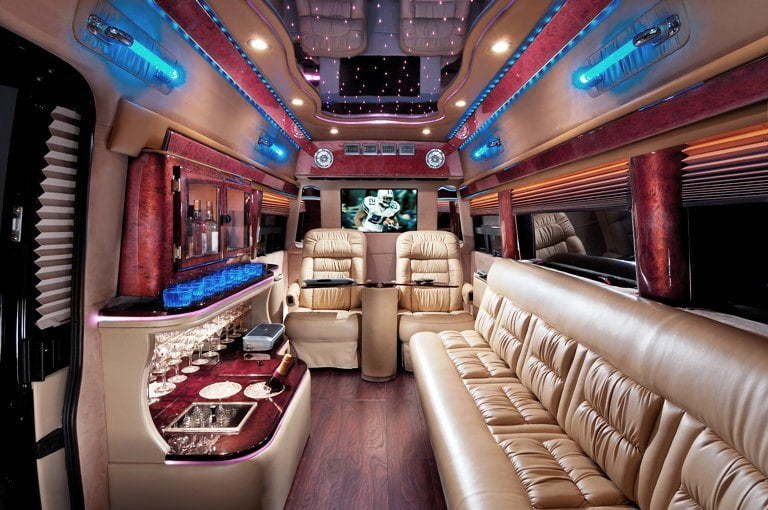 When his car breaks down, does he get his hot wifey, Gisele, to work on his car?

It’s kind of sexy watching Dez washing his budget-friendly muscle car on his own.

I am surprised he doesn’t have a giant “Kaepernicking” logo on the door. 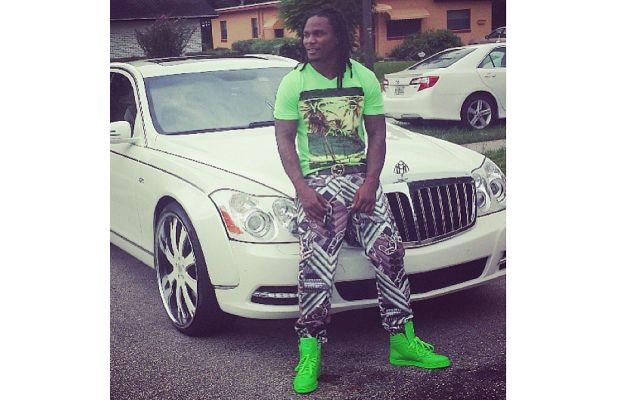 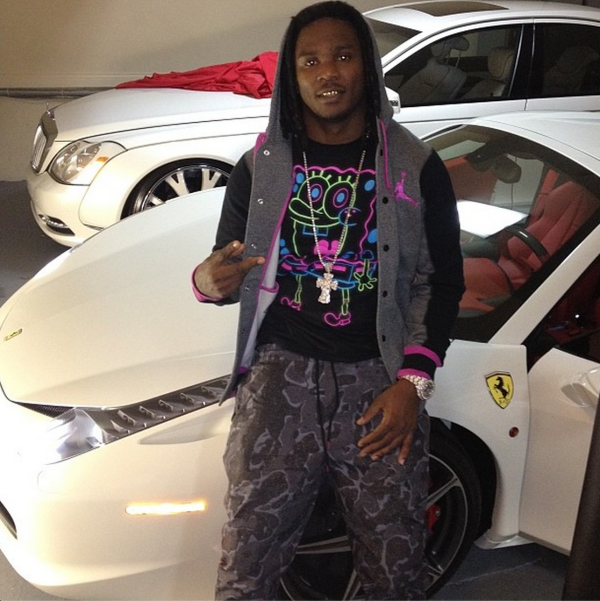 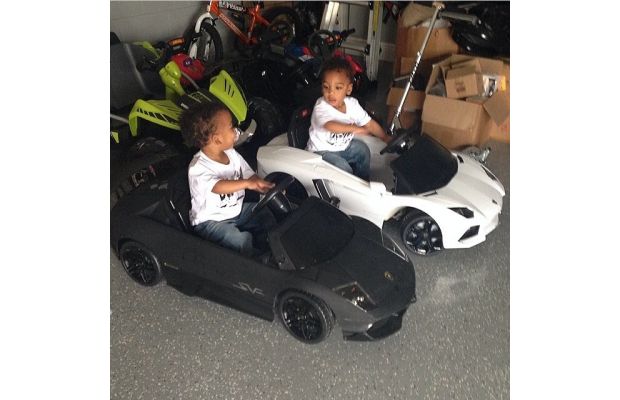 When your brother sends you pictures of Julio Jones sitting in his Ferrari in ATL ????? pic.twitter.com/zKQB9fo3WB

Then there’s the quirky/weird cool.

The mom of Seahawks DB Richard Sherman has a sweet ride…. pic.twitter.com/jQlV26qI

And, of course, it’s Chris Johnson again with his pimped out Chevy Impala 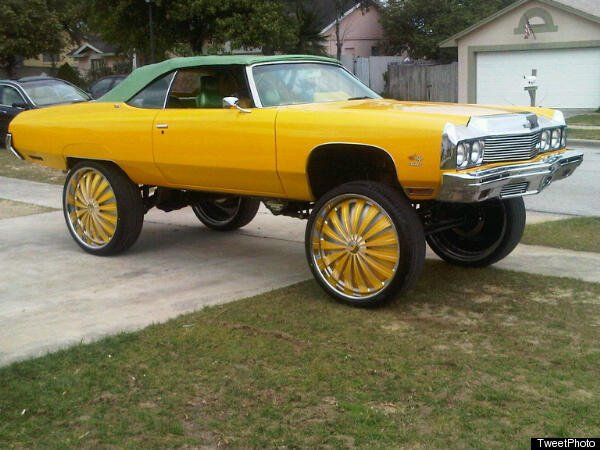 I love anything with the name Louis Vuitton in it. 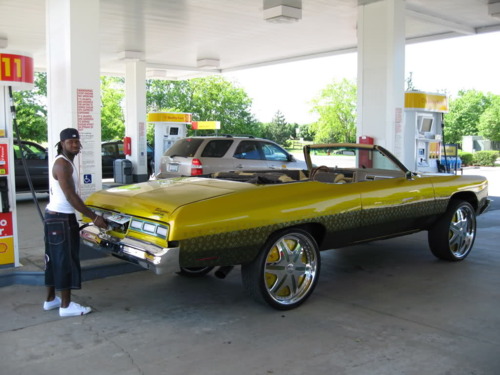