NFL player has health concerns about season starting on time 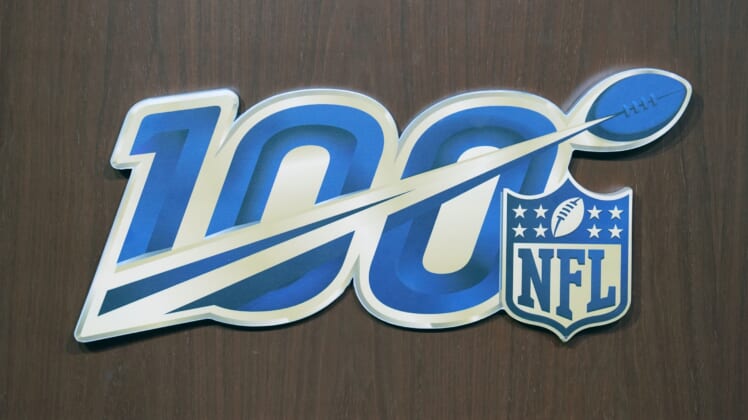 This is going to be a continuing theme the closer we get to September with the COVID-19 pandemic spreading across the United States.

The NFL believes that its 2020 season will start on time. President Donald Trump backed up that claim in a conference call on Saturday.

That’s despite the fact that the United States is now the epicenter of the COVID-19 pandemic with north of 300,000 cases, more than double any other country in the world.

An unnamed NFL player now has concerns relating to his personal health and the start of the 2020 season in September.

At some point, this is what it’s going to be all about pertaining to the NFL. Players are not going to risk their health simply because the league doesn’t want the financial downfall that would come with delaying the season.

The NFL and players’ union just came to terms on a new collective bargaining agreement. The 2020 NFL Draft will go on as planned later this month. Despite the cooperation between the two sides, the NFLPA will likely have to step in should the league continue with its current plan.

More than anything, that all depends on how the COVID-19 pandemic plays out in the coming weeks and months.

As of right now, the belief that the 2020 NFL season will start on time seems foolhardy, at best.