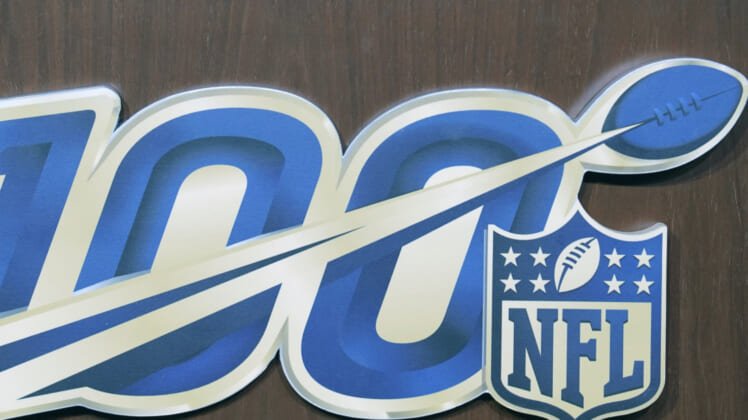 The ball is in the court of the NFLPA. On Thursday, the 32 NFL owners voted to accept the negotiated terms of a new Collective Bargaining Agreement.

The NFL released a statement Thursday afternoon, noting “The Players Association would also need to vote to approve the same terms for there to be a new agreement.”

ESPN’s Adam Schefter reports the vote was not unanimous.

If the players do not approve this by next week, the NFL has approved “moving forward under the final year of the 2011 CBA.”

There is a lot at stake, including a proposed 17-game season, a tweaked playoff format (more on that wild change here), and a lot more money for the players.