New initiative could lead to change in NFL marijuana policy 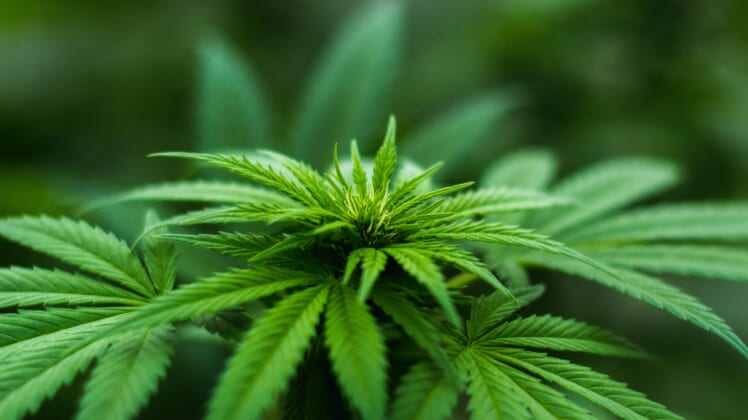 Photo by Michael Fischer from Pexels

The NFL and NFLPA announced an initiative on Monday to better help players with mental health issues. That could include the league changing its stance on marijuana.

Dan Graziano of ESPN reported on Monday that “new initiatives announced Monday by the NFL and the NFLPA will require every team to employ a mental health professional to work in its building.”

To that end, Dr. Allen Sills, the NFL’s chief medical officer, noted that marijuana has been a talking point.

“We want to explore all of the strategies that help a player deal with acute and chronic pain,” Dr. Sills said, per Graziano. “Some of those efforts require medication, some don’t. With regard to marijuana, certainly there’s a lot of discussion about not only cannabis but cannaboid compounds, CBD, and it’s something that health care providers are exploring outside of football. That type of research will certainly be part of the mission of this committee and this program.”

Marijuana has been a major sticking point in the NFL for a long time. Former Dallas Cowboys defensive tackle David Irving left the league following the 2018 season. When he did, he noted that he wasn’t interested in returning until the policy changed.

A 2018, poll, meanwhile, noted that the majority of NFL fans would be okay with the league allowing marijuana.

Keeping that, as well as Monday’s announcement in mind, it wouldn’t be at all surprising to see the league change its policy. It will have to be something for interesting parties to continue keeping an eye on moving forward.