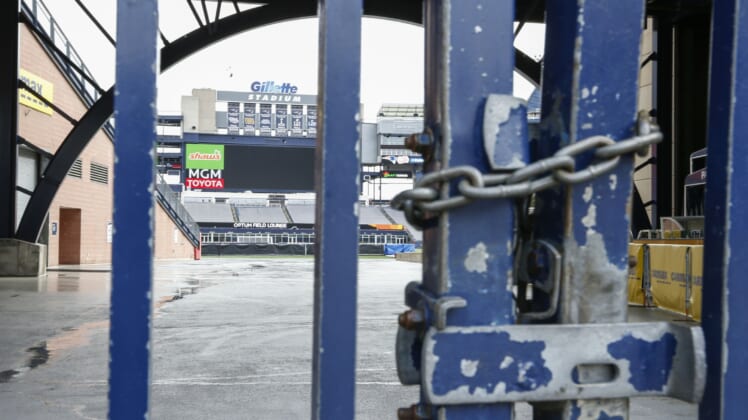 The 2020 NFL schedule was officially released Thursday evening. It came with a ton of fanfare as the rest of the sports world is in a holding pattern due to the COVID-19 pandemic plaguing the United States.

While the initial schedule is expected to see the season start on time, the NFL did list a flexible schedule in case the start of the campaign is delayed due to the ongoing pandemic.

Here are the flexible aspects of said schedule.

This makes a lot of sense in the grand scheme of things.

The NFL fully expects its season to start on time with fans in attendance. But it’s going to be all about widespread virus testing, antibody testing and a flattening of the curve. Those are three major factors that will play into this.

There was some thought given to the idea that the NFL would schedule games out of the conference through the first four weeks. Those are the easiest to cancel.

Now, even if the season is delayed, it seems that the NFL is still looking at playing a 17-week schedule.