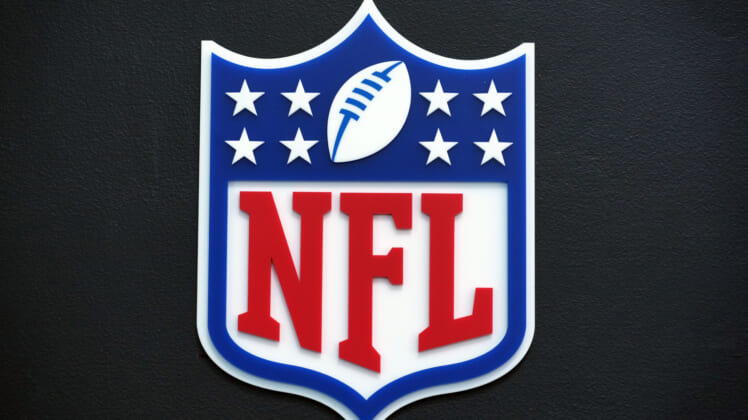 Fans can now access live out-of-market games plus local and primetime games anywhere they have internet access through their smart devices. Live local and national audio is also available.

The first preseason game takes place on Thursday, August 4, with the Hall of Fame Game between the Jacksonville Jaguars and Las Vegas Raiders. With NFL+, you’ll have access to the first game of the year, in addition to several others throughout the 2022-23 season.

Just like you have the option to subscribe to a service like Netflix, you now can sign up for NFL+, a streaming service giving access to all things NFL wherever you have a smart device. This means you can watch live local and primetime NFL games, and even watch NFL Network shows on-demand while having access to other NFL Films archives.

While NFL+ is available, the league also offers a premium service to take your fandom to the next level.

NFL+ Premium is available for an additional cost, which features everything NFL+ offers in addition to full or condensed game replays and All-22 Coaches Film.

NFL+ essentially replaces what previously was known as Game Pass, only at a lower cost.

While NFL+ is a new and exciting development, it will not replace NFL Sunday Ticket. An announcement on Sunday Ticket’s future will be revealed over the next few months. Sunday Ticket is set to end its exclusive partnership with DirecTV once the 2022-23 season concludes.

Related: NFL Sunday Ticket: Pricing, how to buy, and its future