The NFL injury report for Week 10 is filled with some of the best players in football. We already saw All-Pro talent like Ja’Marr Chase and Deebo Samuel sidelined, and last week’s game only impacts this more.

Let’s dive into the NFL injury report for Week 10. Bookmark this page for daily updates with the latest NFL injury news and its impact on the teams and fantasy football.

Josh Allen pulled up lame with an elbow injury late in Buffalo’s loss to the New York Jets this past Sunday. Initially, it was reported that he’s dealing with a bruised throwing elbow. However, there’s a bit more concern that he could be dealing with a ulnar collateral ligament (UCL) issue.

Bills head coach Sean McDermott noted on Monday that Allen will undergo further tests. Though, it must be noted that he did miss four weeks of action with an UCL injury as a rookie back in 2018. If the NFL MVP candidate can’t go Week 10 against the Minnesota Vikings, Case Keenum would get the call. Stay tuned to Sportsnaut’s NFL injury report for further updates on this all-important situation.

Rams head coach Sean McVay announced on Wednesday that Stafford is in the concussion protocol mere days before they are set to take on the Arizona Cardinals in a huge NFC West battle.

With only three days between now and their Week 10 outing, the NFL’s new concussion protocol could come into play here. That’s not great for anyone invested in the Rams’ success moving forward. If Stafford can’t go, John Wolford would likely get the start in his stead.

Surprisingly, Kyler Murray was listed as a non-participant in Cardinals practice on Wednesday with a hamstring injury. Murray’s status for Week 10 against the Los Angeles Rams will be cleared up more on Thursday. For now, there’s some concern that he might not be able to suit up.

If Murray can’t go, it could end up being a battle of the backups between two NFC West squads in must-win situations. That would include veteran Colt McCoy getting the start for Arizona.

Titans quarterback Ryan Tannehill sat out for a second consecutive game Sunday night against the Kansas City Chiefs with an ankle injury. He was questionable heading in and proved to be a game-time decision before rookie Malik Willis got the start.

Willis proceeded to complete just 5-of-16 passes while failing to connect with any of his wide receivers in a loss to the Chiefs. With Tennessee set to take on the Denver Broncos in Week 10, the hope is that Tannehill can return. If not, Derrick Henry will again be relied on as the Titans’ offense.

Taylor was once again sidelined for a third time this season with an ankle injury in last week’s loss to the Washington Commanders. Said injury is considered week-to-week with his availability for Sunday’s game against the Las Vegas Raiders obviously in question.

Regardless, not a single member of the Colts’ offense can be considered fantasy relevant right now. They fired head coach Frank Reich and replaced him with Jeff Saturday in an interim role. At this point, the league-worst Colts offense doesn’t even have a play-caller. That’s a whole lot of fun.

Elliott sat out Dallas’ Week 8 win over the Chicago Bears with a knee injury. In his stead, Tony Pollard went for 131 rushing yards and three touchdowns in a blowout Cowboys victory.

With Dallas coming off a bye, Elliott’s status for Week 10 against the struggling Green Bay Packers remains up in the air. He did not practice on Monday. Stay tuned for updates on Sportsnaut’s NFL injury report throughout the week for more information on this situation. For now, Cowboys owner Jerry Jones noted that he expects Zeke back for Week 10.

Jones was one of several Packers players seen in a walking boot following their ugly loss to the Detroit Lions this past Sunday. The Pro Bowl back suffered an ankle injury in said game.

With that said, Jones told reporters that his X-rays came back negative and that he could have returned to the game. Right now, he’s considered questionable in our initial NFL injury report for Week 10.

San Francisco’s leading rusher as a rookie a season ago, Mitchell suffered a knee injury in the season opener. The 49ers designated Mitchell to return from IR this week, and is likely to go Week 10 against a Chargers team that is yielding 5.7 yards per rush on the season.

With that said, Mitchell will now play second-fiddle to Christian McCaffrey in San Francisco’s backfield. It’s all going to depend on his reps and the touches this stud youngster receives.

While the Cincinnati Bengals aren’t placing Ja’Marr Chase on injured reserve –automatically ruling him out for the next four games – don’t expect him to be playing anytime soon. The All-Pro wide receiver is dealing with both a torn labrum and a hairline fracture in his hip. Chase could play through the labrum tear, but Cincinnati can’t clear him to play until the hairline fracture heals.

In Cincinnati’s blowout win over Carolina last week, Tee Higgins caught seven passes on eight targets for 60 years. Higgins and Tyler Boyd are solid options. Though, Joe Mixon’s five-touchdown performance has him firmly on the radar of fantasy owners.

Samuel missed San Francisco’s Week 8 win over the Los Angeles Rams with a hamstring injury. The 49ers were playing this close to the vest given its bye this past week. Samuel has now returned to practice and is good to go for Sunday night’s game against the Los Angeles Chargers.

San Francisco’s offense is in an interesting situation following the acquisition of Christian McCaffrey and his record-setting performance against the Rams. Brandon Aiyuk (21 catches, 246 yards, 3 TD past three games) has also been playing well. Deebo is a questionable play against Los Angeles in Week 10 despite being ready to suit up in this one.

Allen has been a fixture on the NFL injury report throughout this season. He suffered a hamstring injury back in Week 1 and didn’t return to the Chargers until Week 7. Allen then sat out last Sunday’s win over the Atlanta Falcons and will not go for Week 10 against a vaunted San Francisco 49ers defense.

An inconsistent force this season, the high-priced Williams missed Week 9’s outing against the Falcons due to a high-ankle sprain. His injury is said to be week-to-week, meaning he won’t suit up against the 49ers. With Allen and Williams likely out in this one, we expect running back Austin Ekeler to get a lot of play in the Chargers’ passing game with Justin Herbert tossing him the rock. 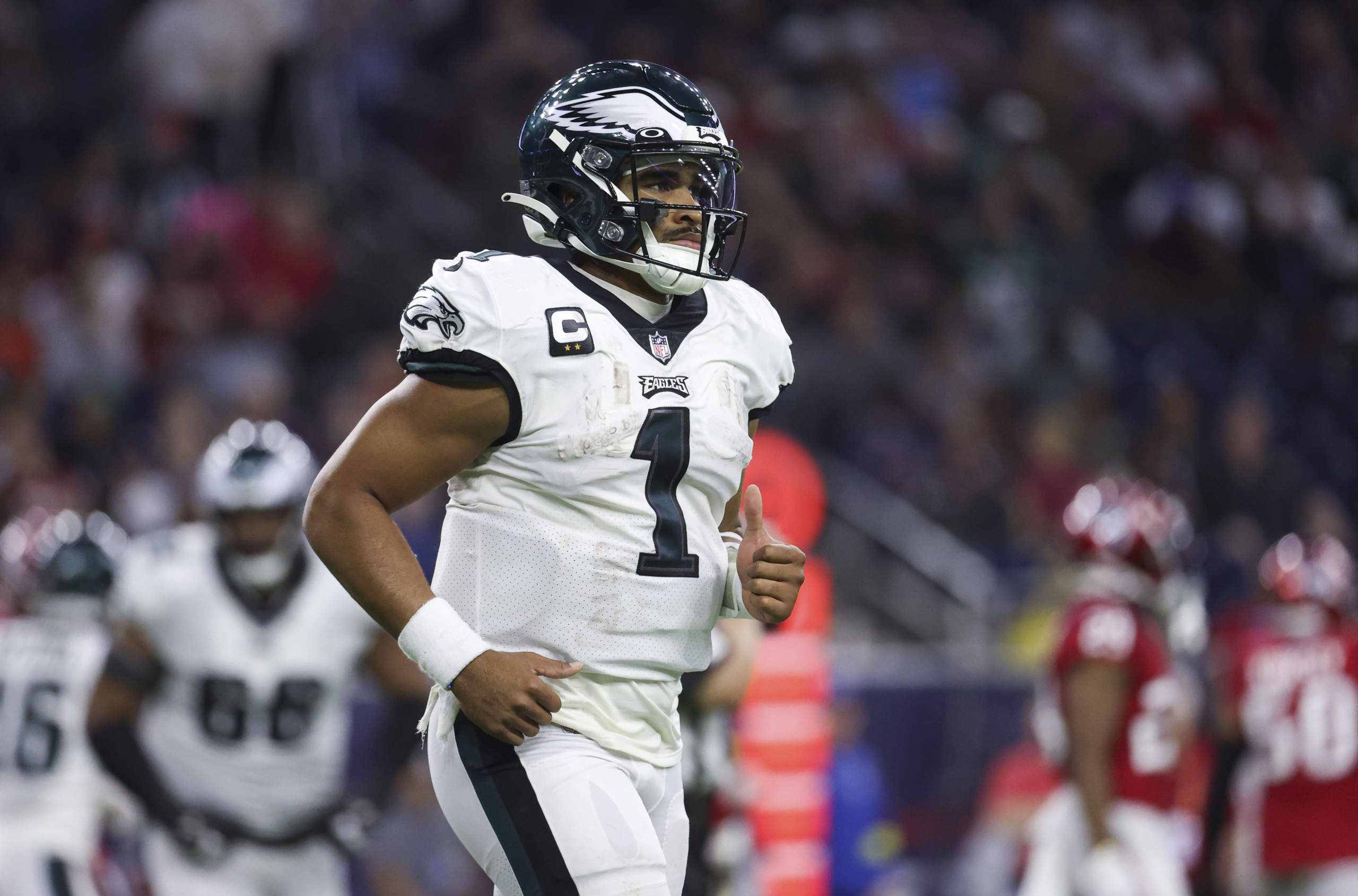 Waller has not suited up since suffering a hamstring injury back in Week 5. The Pro Bowl tight end got in limited practice sessions ahead of Sunday’s game against the Jacksonville Jaguars, but was unable to go. It remains to be seen if he will suit up Week 10 against the Indianapolis Colts.

Njoku sat out Cleveland’s Week 8 game before the team’s bye due to an ankle injury. He told reporters earlier this week that he hopes to play Sunday against the Miami Dolphins. Fresh off signing a massive extension, Njoku has performed well this season with 34 receptions and 418 yards in seven games.