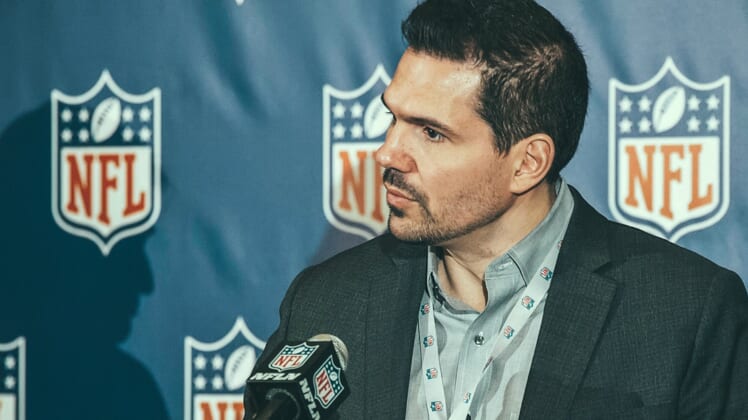 This could make for a nice little scandal to bide time between now and the start of the NFL regular season. It appears that the head of NFL officiating Dean Blandino went out for a night of partying with Dallas Cowboys executive vice president Stephen Jones and a few “lovely ladies.” If you don’t want to take our word for it, check out this photo. 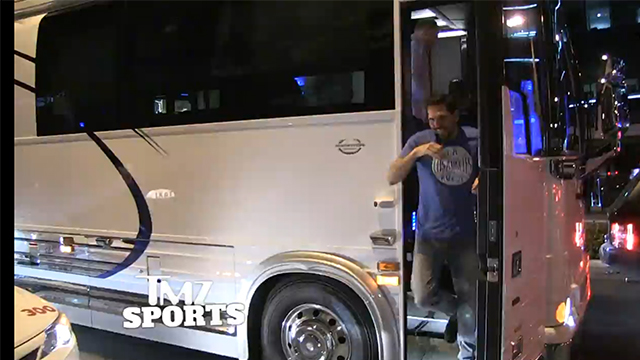 That very well appears to be Dean Blandino getting off the now infamous Cowboys’ party bus.

According to Jason La Canfora of CBS Sports, rival NFL teams don’t exactly seem to be too thrilled by Blandino’s appearance on the bus.

The reactions to the video by officials of several teams — none of whom I spoke to are a natural rival of the Cowboys or had any personal issues with Jones or Blandino — as well as former high-ranking team officials, were quite visceral. Several expressed concern at the appearance of potential competitive balance issues, given the sensitive nature of Blandino’s role and his authority on matters of officiating and interpretation.

Competitive balance issues aside, what is the head official doing in California on a party bus with Jones and what appears to be a couple other interesting characters?

No word yet on whether Blandino was on hand during Jerry Jones recent on-camera exploits. 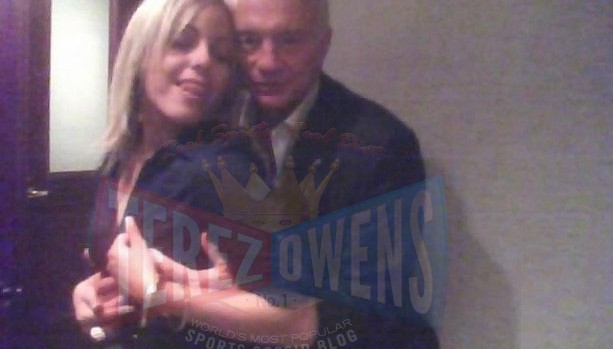 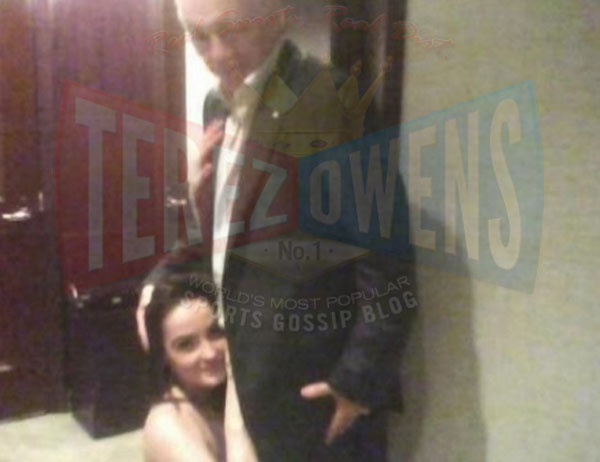 Heck, maybe he was the camera man.

In all seriousness, this doesn’t look good for the Cowboys and the NFL as a whole. One executive from an unnamed team pretty much indicated as much to La Canfora.

So, should I have my owner take him to a strip club when he visits us?” asked one team official, hypothetically. “Is that how it works? We like Dean a lot, but let me tell you, if that was him out with (the owner of a rival of the club this official works for), my owner would be going nuts. This just can’t happen.

Stay tuned, there promises to be more to this story.