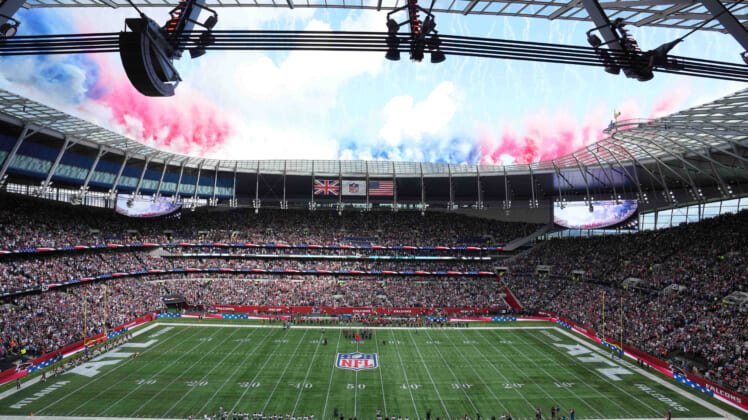 The National Football League will host its second London game of the 2021 season in Week 6, with the Jacksonville Jaguars facing the Miami Dolphins. With the NFL International Series back after a COVID-caused hiatus, expansion could be arriving in 2022.

Long before the regular season began, reports surfaced that league officials were looking into Germany and Brazil as future hosting sites for regular-season games. Both countries were very interested in bringing American football to their biggest stadiums, offering the NFL a chance to broaden its reach across the globe.

The NFL announced Tuesday that Frankfurt, Munich and Düsseldorf have advanced to the “candidate phase” of the process to determine what city will host a game in the near future. All three will take part in conversations with the league before determining when and where the NFL makes its debut in Germany. 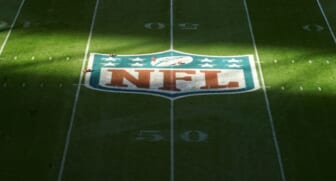 Brett Gosper, the NFL’s Head of UK and Europe, told the Associated Press earlier this month that cities were in the final bidding process and representatives would likely attend the Jaguars-Dolphins game alongside commissioner Roger Goodell.

“They’re in the final bid. There’s some sensitivity on their side in particular because they have to go through their own appropriate decision-making. We’ve made sure these cities formed a consortium so it will be a partnership between the region, the city, the owner of the stadium — which in most cases is a Bundesliga football club.”

Allianz Arena, located in Germany, would be a suitable stadium to host a game. Opened in 2005, the home of FC Bayern Munich holds a capacity of 75,0000 and has hosted the 2006 FIFA World Cup and the UEFA Euro 2020.

Gospel told the AP that the NFL will likely soon open an office in Germany and would hire a general manager to oversee the league’s outreach in the country. Furthermore, league officials would like to see France and Spain become future host sights.

With talks quickly progressing, it wouldn’t be a surprise if a regular-season game is played in Germany next season. It could just be the start of the league’s efforts to play games all across the world.