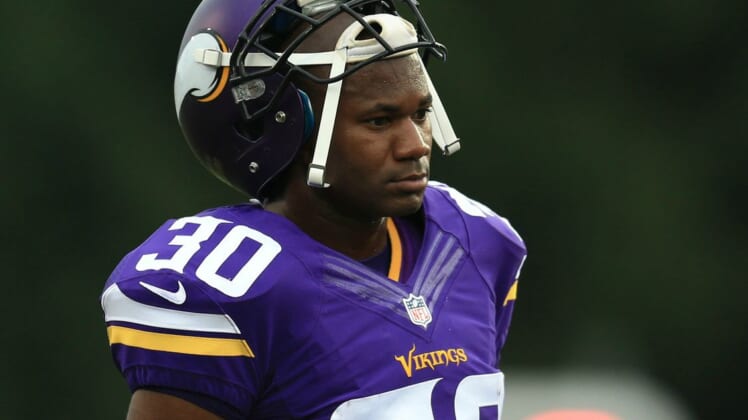 Even the NFL is unsure how Minnesota Vikings cornerback Terence Newman continues to do the things he does.

The 39-year-old cornerback posted to Twitter Thursday morning that the league has tested him for human growth hormones (HGH) for the third time in about a month.

Third HGH blood draw in a little over a month smh pic.twitter.com/0BDkIbDaNW

The league has the right to randomly test any player at any point during the season. With Newman’s Vikings in the NFC Championship Game, he was picked by the NFL for yet another test.

In the league since 2003, Newman continues to play at an enormously high level. This past season saw him record 35 tackles, five passes defended and an interception en route to being one of the better cover guys in the league.

To put into perspective the longevity of Newman’s career, fellow Vikings defensive back Mackensie Alexander was nine years old when the veteran made his NFL debut for the Dallas Cowboys.