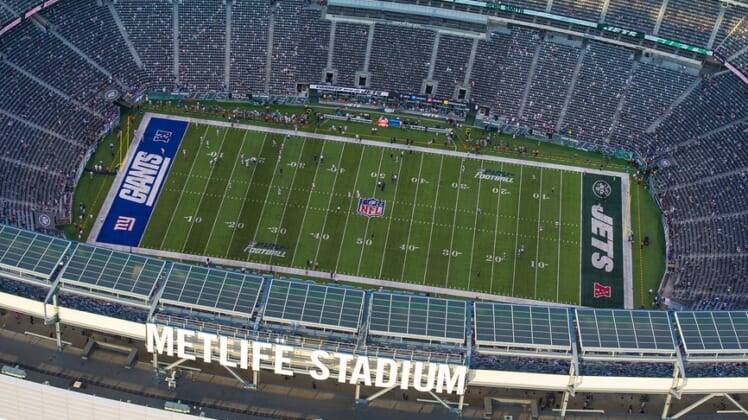 The 2020 NFL season is expected to kick off Sept. 10 with the defending champion Kansas City Chiefs hosting the Houston Texans. The plan is for it to go on as scheduled despite the ongoing COVID-19 pandemic.

“The NFL is considering requiring fans attending games this season to sign liability waivers shielding the teams from COVID-19 lawsuits, sources said. The waiver proposal is likely to be forwarded to clubs by the middle of next week as part of a broad range of league recommended best practices for re-opening stadiums amid the coronavirus pandemic,” the report read.

This isn’t a foreign idea amid the pandemic. President Trump had those who attended his campaign rally in Oklahoma last month sign similar liability waivers. As it relates to the NFL, this would be to protect the league from any lawsuits.

Will the 2020 NFL season include fans in attendance?

The NFL had indicated during the spring that it hoped to have fans in attendance during the 2020 season. That came with the expectation that the United States would already be out of the first waive of the pandemic. This obviously isn’t the case, as the country continues to see record high number of cases on a per-day basis.

More than anything, it’s likely going to be regional. It’s hard to look at what’s happening in Arizona, Texas, California and Florida and believe fans will be attending any sporting event through the end of the year. All four states have reinstalled some restrictions after opening up their economies earlier.

Though, states like Illinois, New York, Minnesota and Massachusetts could very well be able to welcome fans this coming September. Time will tell on that front.