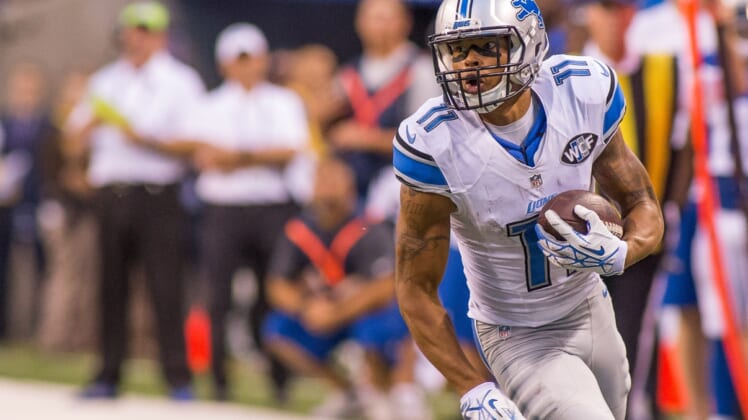 On Sunday, Detroit Lions receiver Marvin Jones became just the fourth player in NFL history with two games of four receiving touchdowns. He joined Jerry Rice and Sterling Sharpe as the only other to accomplish this exceedingly rare feat.

Jones had already caught three touchdowns when he hauled in this score in the fourth quarter against the Minnesota Vikings.

Only Jerry Rice, Kellen Winslow and Bob Shaw have exceeded this mark (five touchdowns in a single game). Needless to say, this incredible game had the NFL world buzzing.