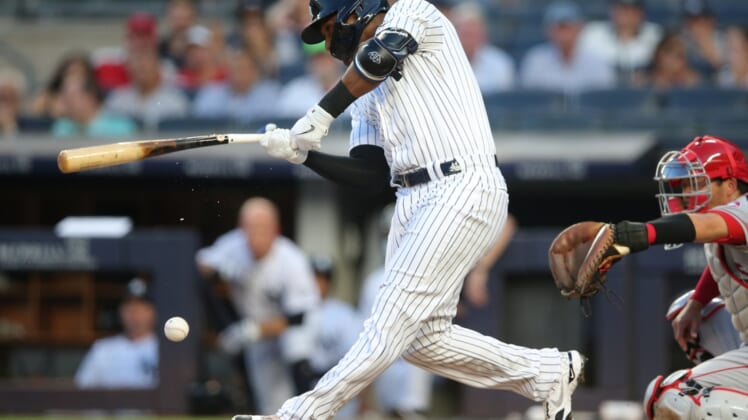 Abreu has allowed three runs over 12 2/3 innings this season for the Yankees, while Kriske has allowed seven runs in five innings.