3 pitchers the New York Yankees should target this offseason 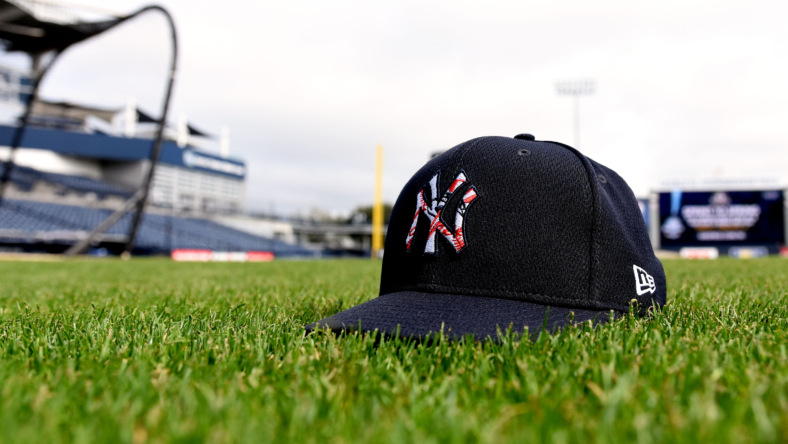 The New York Yankees enter the offseason in need of pitching. Facing potential departures that will deplete the starting rotation and bullpen, New York must be smart about which pitchers it signs in free agency.

While the Yankees have some options – including a healthy Frankie Montas and the versatile Clarke Schmidt – there will be holes on the pitching staff. However, the potential loss of Taillon just adds to the questions on the roster.

This year’s free-agent class displays a variety of intriguing arms to pursue. All eyes will be on Jacob deGrom and Justin Verlander, future Hall of Famers who can slide atop any rotation. Although with Aaron Judge being the priority for Brian Cashman, a middle-class arm would be ideal.

Here are three pitchers who the Yankees should pursue this coming off-season.

Andrew Chafin emerged as a fear factor out of the overwhelming Detroit Tigers bullpen after posting a 2.83 ERA in the regular season. Across five different stops in the majors, Chafin seems to succeed wherever he goes and the Yankees should add him to the offseason bucket list.

The 32-year-old makes most of his appearances in the seventh and eighth inning window. He made 64 appearances in 2022, which ranked second behind teammate Alex Lange.

Chafin offers a four-pitch mix with a four-seam/sinker combination, supplemented by a sweeping slider. He possesses an effective changeup, although, Chafin practiced just three changeups in the regular season.

The Ohio native formally declined a $6.5 MM player option for 2023 which clears him for free agency. Chafin isn’t too pricey to lure him to the Bronx and another lefty in the ‘pen would balance things out.

The lefty was on full display for the Los Angels Dodgers after posting the fifth-lowest ERA in the National League. After playing on a one-year contract worth $8 million, Tyler Anderson is poised to make a lot more this winter.

The 32-year-old has surfaced as a credible threat as a starter and is expected to draw interest in the coming months. Anderson was credited with 15 wins out of 30 starts and held opponents to a .218 average. 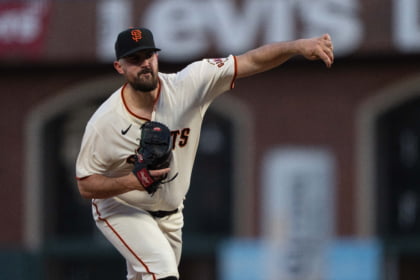 Anderson is quite an intriguing individual with his delayed kickback and complex windup. His arm angle is along the lines of an Alex Wood-esque with a deceptive delivery. The southpaw offers a four-seam/cutter mix with a low-80s changeup that completely breaks the bottom of the zone.

The Vegas native would thrive in pinstripes and his value projects a short-term deal. It could be that Nestor Cortes will have a counterpart lefty who shares the mound with him in 2023.

The seven-year New York Met just might be the reliever to suit up in Pinstripes. Lugo, a monstrous 6’4″ frame, who tends to eat several innings out of the ‘pen on short notice. With Chad Green testing the market, Lugo is aptly fitting to join Matt Blake’s crew.

While Lugo may have derailed slightly in comparison to his 2018 and ’19 years, he is still quite dependable. His lefty/righty split is disproportionate but his pitches mix and match well. The 32-year-old distributes a tight curveball with a ton of depth, supplemented by a mid-90s four-seam/sinker. The final piece to his repertoire is a slider clocking in the upper-80s. 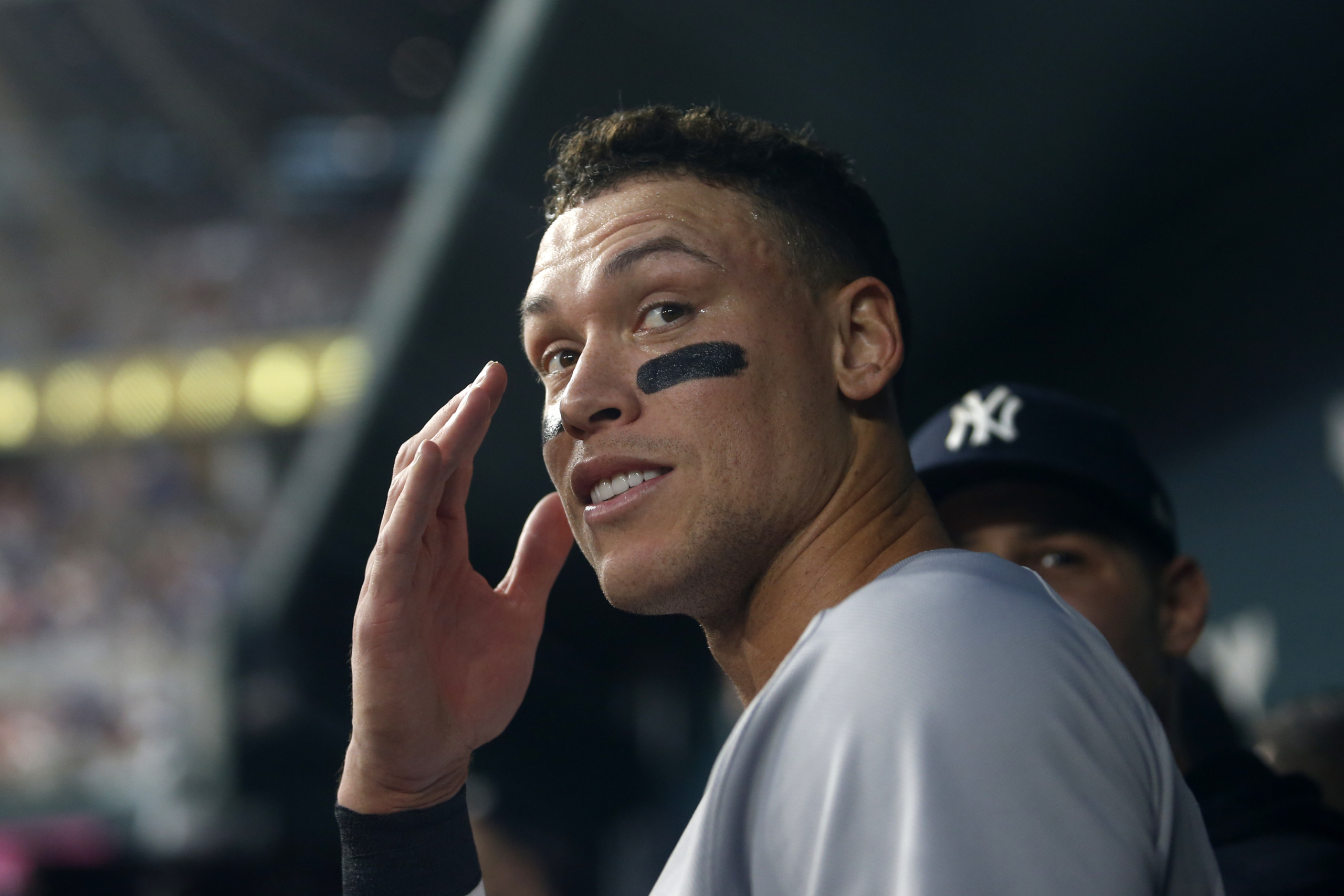 Lugo’s return to Citi Field is unclear and the Mets may not contend for a contract at all. For the Yankees, it couldn’t hurt to check in on Lugo and compete to lure him to the Bronx.