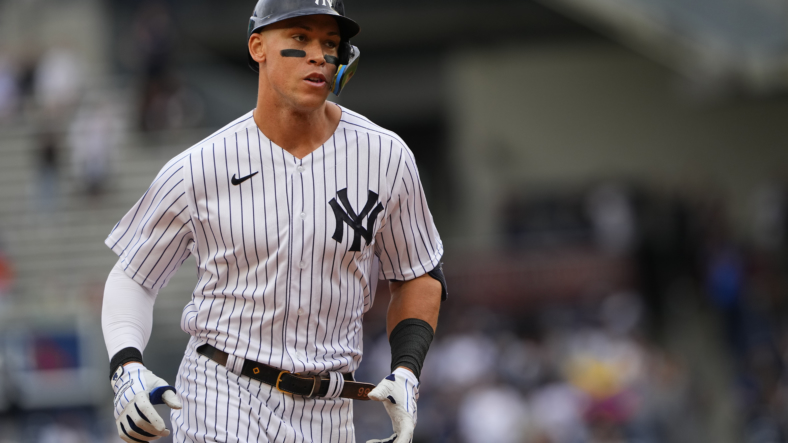 The New York Yankees and New York Mets will have to pay up in a major way this winter to keep homegrown superstars Aaron Judge and Jacob deGrom. One MLB insider recently gave some insight on what the final bill might be for the impending free agents.

The Yankees and Mets have been two of the best teams in baseball in 2022. While both have struggled a bit lately, they are still viewed as strong contenders to reach the World Series in late October. Two players that will factor into their chances to bring a championship back to New York this year are Aaron Judge and Jacob DeGrom. Two men that are set to bank big bucks as free agents this winter.

When it comes to Judge, he couldn’t have hit the open market at a better time. After passing on a contract extension offer below his market value in the spring, the 30-year-old is having the best year of his career as he closes in on surpassing the legendary organization’s single-season home run record of 60, and is a favorite to win the American League MVP award. He has given the Yankees many reasons to regret not offering him a better contract months ago because they will have to give him a historic deal to keep him in the Bronx after this season.

But what is the amount of money New York will have to fork over to the superstar outfielder? On Wednesday, ESPN MLB insider Jeff Passan offered up a price range for the Yankees to retain their top player.

Four players have contracts worth $300 or more million currently. One of them is Judge’s teammate Gerrit Cole. Most of those deals are for nine years or more. Chances are the Yankees would like to hold steady around six or seven years, which means Judge will make a league recond amount annually that could near $50 million.

As for two-time Cy Young Award winner Jacob deGrom, he has come back from the injury that kept him out for over half of the season and returned right back to elite form. Despite taking a rare loss on Tuesday, he tied the MLB record for consecutive games of giving up three runs or less. While there are certainly concerns about his health going forward at 34, and with a long history of arm issues, when healthy he is the best pitcher in baseball.

With ace pitchers at a premium, Mets owner Steve Cohen will need to give the four-time All-Star an absurd amount to keep him in Flushing for the rest of his career. Passan believes the organization will need to surpass the record amount they gave free agent Max Scherzer last winter to keep their homegrown ace. Meaning they would have two players on the roster making well over $40 million per year. 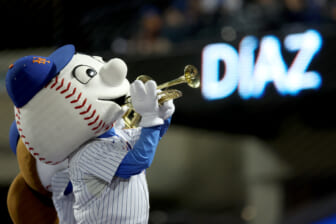