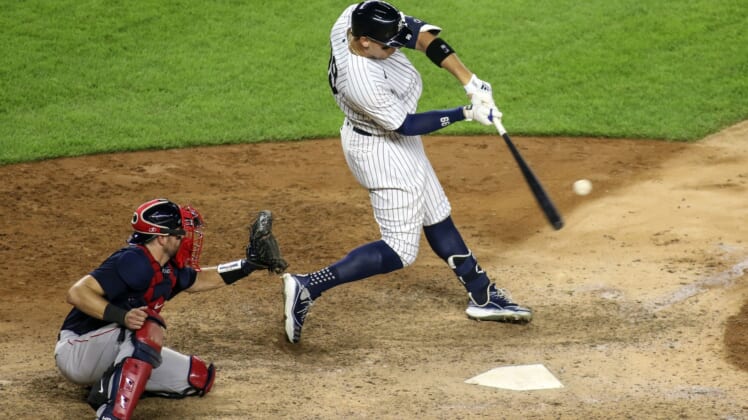 The first-place New York Yankees are already without one of their star power hitters for at least the next month. Following an injury-plagued 2019 season, it looks like this has become a big issue for New York early during truncated 2020 season.

This is the latest example.

The injury itself might not seem too serious. But any time we’re talking about a lower-body issue, there has to be some concern. Judge, 28, has also missed a combined 110 games to injury over the past two seasons.

The former American League Rookie of the Year and MVP candidate had been off to a rip-roaring start prior to news of his most-recent injury breaking.

Judge heads into this weekend’s action leading the league with nine homers, 20 RBI and a .758 slugging percentage in 17 games. Obviously, this is going to be a major set back for New York. The hope is that the likes of Clint Frazier and other lesser-known players can hold down the fort.

For now, there’s certainly some anxiety in the Bronx.