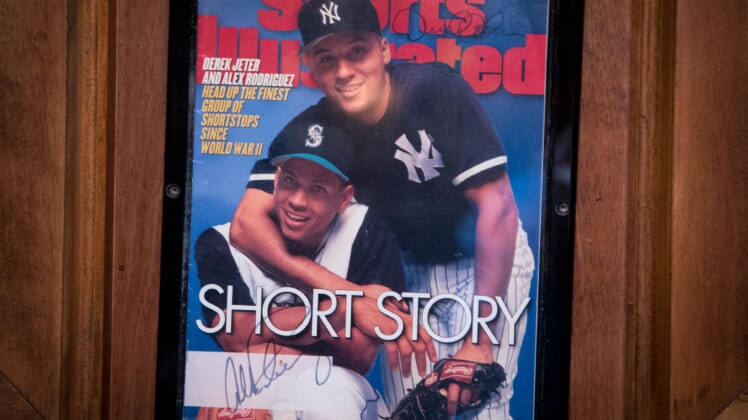 It looks like a new seven-part documentary on New York Yankees legend Derek Jeter will add more depth to what many fans of the team had known for a long time, that Jeter did not trust fellow superstar and eventual teammate Alex Rodriguez.

The dynamic between Jeter and Rodriguez was fodder for sports headlines during the late 1990s and into the first decade of the century. They were two fantastic shortstop talents that entered the MLB stage at around the same time, and they were often compared to each other in fan discourse on who the best SS in baseball was at the time.

Yet, despite the media and fandom pitting them against each other in baseball conversations, the two young stars actually became friends as they ascended to being two of the faces of the league. However, it seems that all changed in 2001.

In a new ESPN docu-series titled “The Captain,” the 48-year-old reportedly goes into detail on where things went wrong between the two in 2001 after Rodriguez told Esquire that Jeter “never had to lead. He doesn’t have to, he can just go and play and have fun, and hit second.” Claiming he was “blessed” in being a part of the Yankees dynasty team that won multiple World Series titles at the time.

“I mean, you know, hitting second is totally different than hitting third or fourth in a lineup because you go into New York trying to stop Bernie [Williams] and [Paul] O’Neill and everybody. You never say, ‘Don’t let Derek beat you.’ That’s never your concern,” Rodriguez said at the time [h/t TMZ Sports].

In the documentary, Jeter reportedly claims the comments “bothered” him, and it brought Rodriguez’s loyalty into question. “As a friend, I’m loyal. I just looked at it as ‘I wouldn’t have done it,'” Jeter says in the series. 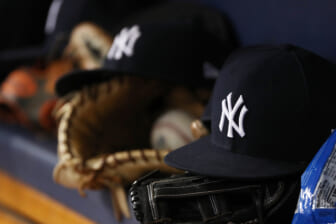 However, an apology by “Arod” would ring false after he said in another interview “there’s not one thing [Jeter] does better than me.” At that point, the trust was forever broken and that was when the Hall-of-Famer came to a realization. “He’s not a true friend, is how I felt,” Jeter says. “Because I wouldn’t do it to a friend.”

The pair would eventually play next to each for eight seasons in pinstripes following a 2004 trade and win a championship together in 2009.