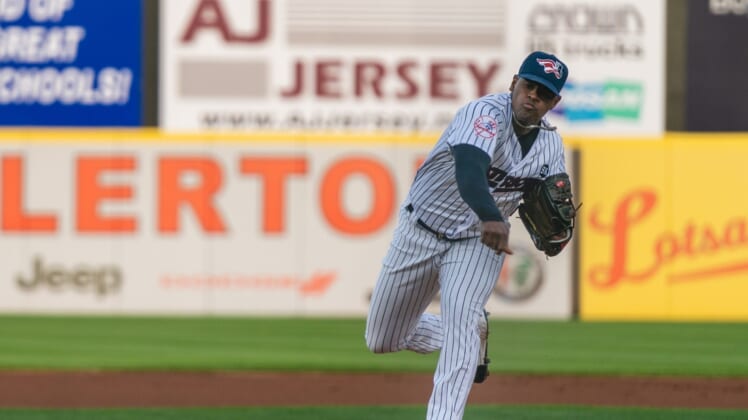 Right-hander Luis Severino rejoined the New York Yankees from a stint on the 60-day injured list and the team plans to use him out of the bullpen down the stretch.

Manager Aaron Boone said Severino can pitch up to three innings in an outing out of the bullpen.

The 27-year-old last pitched for the Yankees 707 days ago after an outing in the 2019 playoffs and returns from a number of ailments. In February 2020, he underwent Tommy John surgery and missed all of last season.

“We want to get him back in a major league environment and see how it goes and make some adjustments off that,” Blake said.

Severino has made 99 major league appearances over five seasons, 88 of them starts. He is 42-26 lifetime with a 3.46 ERA, all with the Yankees, and is a two-time All-Star.

To make room on the 40-man roster, right-hander Sal Romano was released.