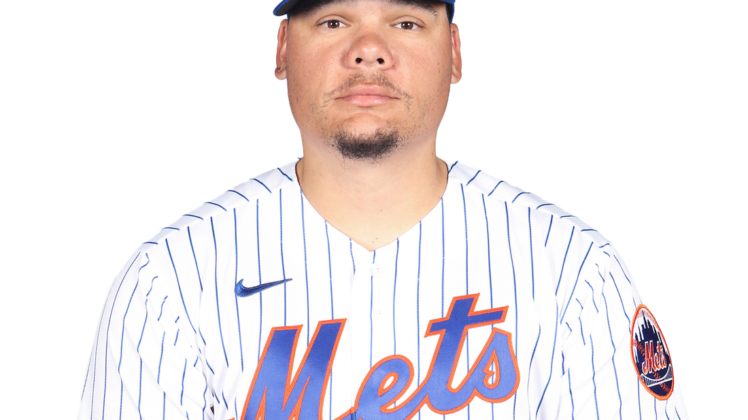 Maxwell, 30, has not played in the majors since 2018 with the Oakland Athletics.

Maxwell made headlines back in 2017 when he became the first major league player to kneel during the national anthem.