The New York Mets are planning to reach out to Theo Epstein as early as this week to gauge his interest in taking over their front office.

Epstein, 47, is best known for helping both the Boston Red Sox and the Chicago Cubs end lengthy World Series droughts while working in front-office roles.

Epstein was a consultant for Major League Baseball this season after working for Boston from 2002-11 and for Chicago from 2011-2020. He stepped down as president of the Cubs at the end of the 2020 season. 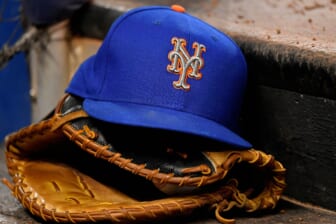 The Mets are attempting a crucial rebuild this winter after their 77-85 showing in 2020. New York declined the option on manager Luis Rojas’ contract Monday, as well, but stabilizing the front office will be especially important.

The Mets fired general manager Jared Porter in January after he admitted to sending explicit text messages to female journalists.

Then, in early September, acting general manager Zack Scott was arrested on a charge of driving while intoxicated.