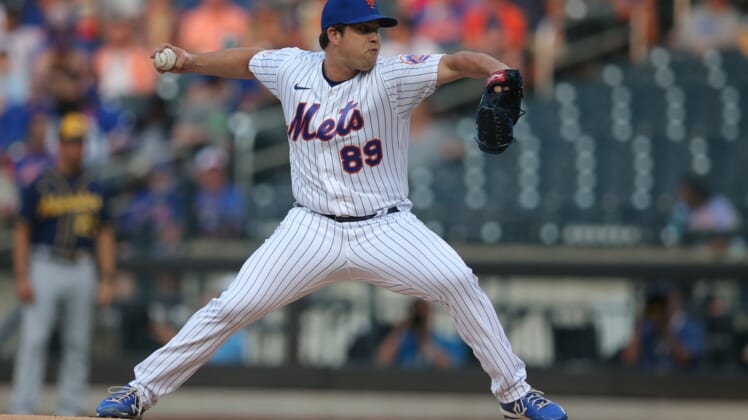 Already down Jacob deGrom, Carlos Carrasco and Noah Syndergaard, the Mets lost Robert Stock after just one inning of his start Tuesday against the host Cincinnati Reds due to a hamstring injury, the team said.

After pitching the first inning, Stock hurt himself running out a grounder to end the top of the second. Stephen Nogosek entered the game in the bottom of the second to pitch for New York.

The Mets designated Jerad Eickhoff — their starting pitcher Monday — for assignment in order to add Stock to the roster to start Tuesday. 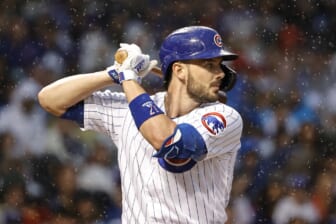 Their ace, deGrom, was placed on the injured list for the second time this season Sunday with right forearm tightness. Carrasco was making a rehab start Tuesday for Triple-A Syracuse, where he reportedly allowed three home runs in less than two innings.

Syndergaard, in trying to make a return from Tommy John surgery, had a setback during a May rehab assignment and was shut down for six weeks.