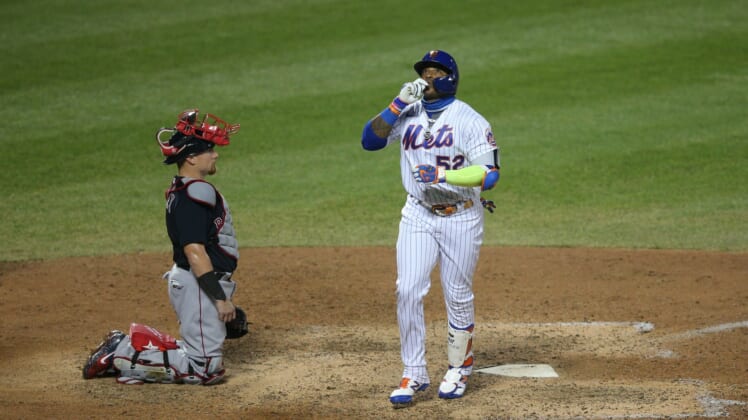 New York Mets star Yoenis Céspedes didn’t report to the club for Sunday’s game against the Atlanta Braves and isn’t responding to attempts to contact him, the team has announced.

Céspedes, who has started eight games at designated hitter this season, was scheduled to be in the lineup against the Braves. When he didn’t arrive for the game and made no contact with the organization, the Mets released a statement.

The 34-year-old was in the lineup for Saturday night’s game, going hitless with two strikeouts in four at-bats. After failing to show up on Sunday and not responding to calls and texts from the team, the organization grew concerned.

Céspedes came into the 2020 season hoping to prove himself. A two-time All-Star outfielder who has missed two consecutive seasons with lower-body injuries, he took a massive pay cut just to stay with the Mets.

Things started off extremely well for Céspedes, drilling a home run at Citi Field on Opening Day. He hit his second home run of the year on Wednesday, drilling a solo blast against the Boston Red Sox.