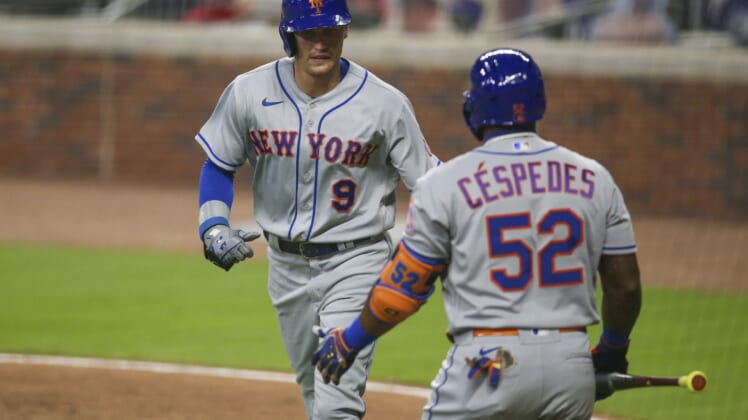 New York Mets star outfielder Yoenis Céspedes is opting out of the 2020 MLB season, just hours after the team reported him missing without contact.

Céspedes, who returned this season after missing two years with multiple lower-body injuries, didn’t report to the team for Sunday’s game against the Atlanta Braves.

The 34-year-old slugger benefitted from the National League implementing the designated hitter this year, allowing Céspedes to largely keep off his feet. He also took a massive pay cut to stay with New York.

Following Saturday night’s game against the Braves, Céspedes returned to his hotel and the team didn’t hear from him on Sunday. When the organization sent officials to his room, it quickly became apparent he opted out of the 2020 season.

A two-time All-Star, Céspedes is the latest MLB star to opt-out of the 2020 season this weekend. Milwaukee Brewers center fielder Lorenzo Cain decided Saturday that he will sit out for the rest of the year.

Céspedes started off his season with a bang, blasting a home run in Citi Field on Opening Day. He will finish the year with two home runs, but largely struggled at the plate with a .161/.235/.387 slash line and 15 strikeouts in 31 at-bats.