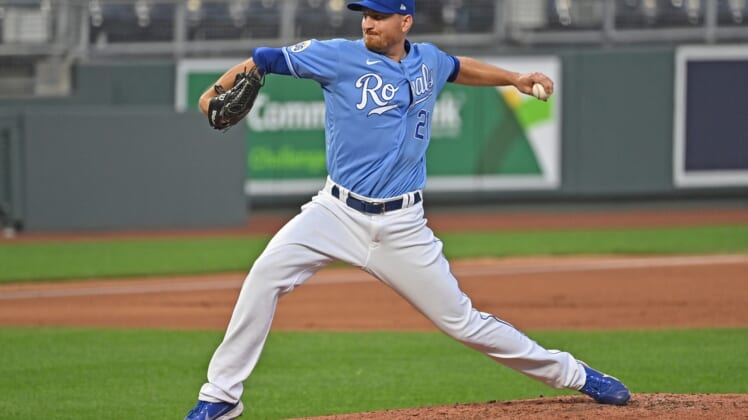 Both hurlers have been invited to major league camp, the team said.

The 31-year-old Montgomery pitched in just three games for the Kansas City Royals last season due to a lat strain. He had a 5.06 ERA.

Montgomery’s biggest moment was recording the final out of Game 7 of the 2016 World Series as the Cubs beat the Cleveland Indians.

Hunter hasn’t made a start since 2012 with the Orioles.