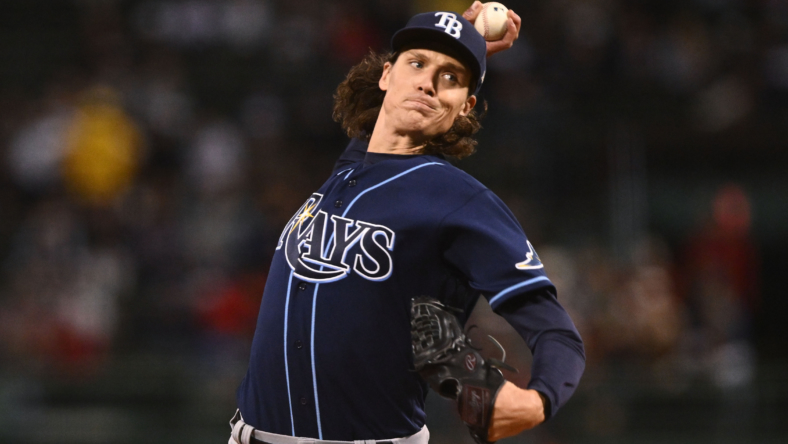 The New York Mets are coming off a disappointing finishing in the MLB playoffs and are now at risk of losing multiple starting pitchers to free agency. In win-now mode and fully aware of the importance of a strong pitching staff, New York is already hunting for potential replacements.

Re-signing closer Edwin Diaz addressed one potential hole in the bullpen, but the Mets rotation is a concern right now. While Max Scherzer is under contract, New York is in danger of losing Jacob deGrom, Chris Bassitt and Taijuan Walker to the open market.

While efforts are underway to re-sign at least one of those starting pitchers, the Mets are in a difficult spot right now. Owner Steve Cohen isn’t expected to significantly increase payroll and that makes it harder to fill out a rotation that is right now headlined by injury risks (Scherzer, Carlos Carrasco, Tylor Megill) and unproven arms.

MLB free agency offers viable solutions to New York’s problems. However, any of the options available requires engaging in a bidding war which comes with the risk of overpaying a starter. So, the Mets’ front office is exploring the trade market and there seems to be significant movement. 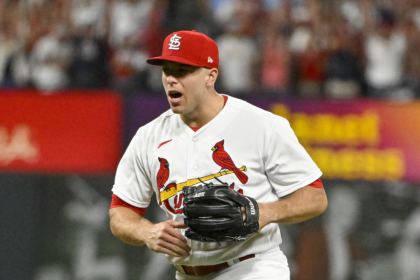 According to MLB Network’s Jon Morosi, the Tampa Bay Rays are involved in “advanced trade negotiations” with several teams. Many expect the organization to swing multiple trades within the next 24 hours, with the Mets, Chicago Cubs, Cincinnati Reds and Los Angeles Angels among those showing interest in Tampa Bay’s pitching.

Examining potential Tampa Bay Rays pitchers who could be traded

Tampa Bay operates with one of the lowest payrolls in MLB, meaning the front office is required by ownership to move off impact talent if their salary is too high. The Rays have a wealth of pitching, even with Shane Baz sidelined for the 2023 season following Tommy John surgery.

Drew Rasmussen stands out as one potential trade candidate. Acquired as a reliever from the Milwaukee Brewers in the 2021 Willy Adames trade, Rasmussen worked as a starter this past season and recorded a 2.84 ERA, 7.71 K/9 and a 1.04 HWIP across 146 innings.

However, the primary reason teams are calling Tampa Bay is likely because of Tyler Glasnow. He made a late return in 2022 after coming back from Tommy John surgery. Before tearing his UCL, Glasnow emerged as a Cy Young candidate in 2021 behind a 2.66 ERA and 36.2% strikeout rate in 88 innings.

Glasnow is only owed $5.35 million for the 2023 season, a bargain for a potential front-line starter. But the 29-year-old is owed $25 million in 2024 and the Rays could view the offseason as the perfect opportunity to sell high when his trade value is at its peak. Whether the Mets strike a trade with the Rays or not, it’s evident the front office is exploring a wide selection of options to address the pitching staff ahead of the 2023 season.