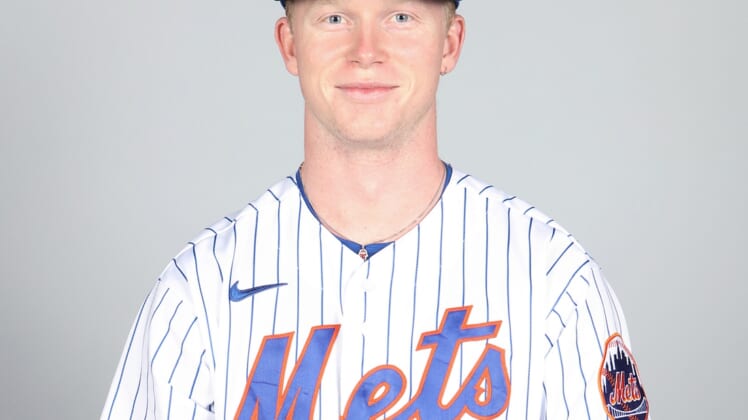 New York Mets outfield prospect Pete Crow-Armstrong, a first-round draft pick in 2020, will have surgery on his right shoulder.

The team announced Tuesday that the 19-year-old will undergo an operation for a GLAD lesion (glenoid labral articular disruption) on his right shoulder in the coming weeks. Dr. Neal ElAttrache of the Kerlan-Jobe Institute in Los Angeles will perform the procedure.

An MRI revealed a tear of the labrum, as well as an injury to the articulate cartilage.

No timetable for his return was provided but missing the rest of the season is a possibility.

Drafted with the 19th overall pick out of L.A.’s Harvard-Westlake High School, Crow-Armstrong made his debut in the minors this season and batted .417 (10-for-24) with four RBIs and two steals in six games at Class A St. Lucie.