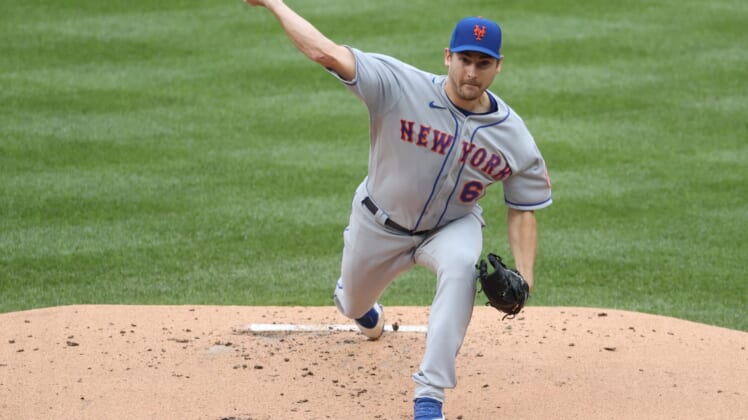 New York Mets right-handed pitcher Seth Lugo will undergo surgery on his pitching elbow and will miss the start of the season, the team said Saturday.

An MRI exam revealed that Lugo has a loose body in his elbow, according to the team. The surgery is scheduled to be performed by Mets medical director Dr. David Altchek on Tuesday in Florida.

Lugo will be sidelined for at least six weeks before he can resume throwing and transition into a training program.

The team said Lugo informed the Mets’ medical staff about inflammation in his elbow before the MRI was ordered. The loose body is the result of a bone spur that broke off at some point during his normal offseason training.