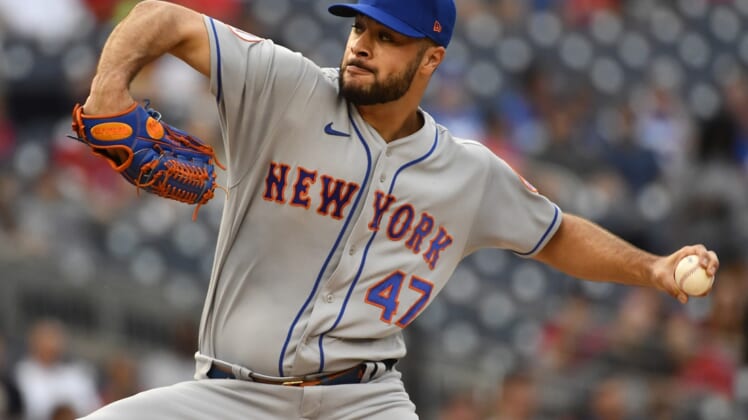 A second opinion Tuesday confirmed the diagnosis and Lucchesi plans to have the season-ending procedure on Thursday.

The Mets placed him on the 10-day injured list Saturday with elbow inflammation. He finishes his first season with New York with a 1-4 record and a 4.46 ERA in 11 appearances (eight starts).

Lucchesi spent the previous three seasons with the San Diego Padres and has a career mark of 19-24 with a 4.24 ERA in 70 appearances (66 starts).