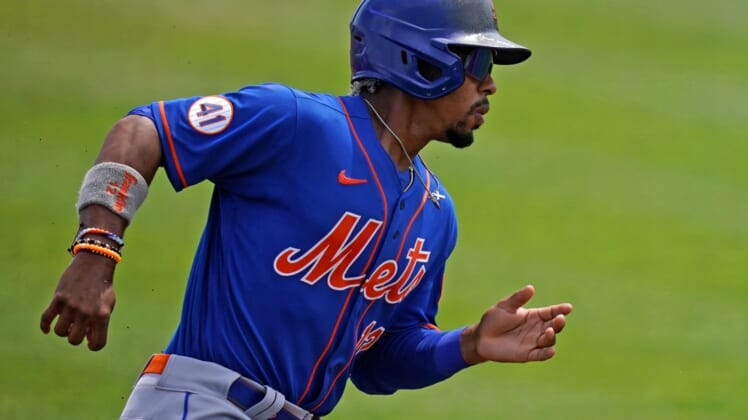 Francisco Lindor set an Opening Day deadline for reaching a contract-extension agreement with the New York Mets, and the sides got the job done.

Lindor had said he would have explored free agency next winter if he hadn’t reached a deal with the Mets by Thursday, not wanting the distraction of negotiating during the season.

The mega-deal is the latest for the Mets since billionaire Steve Cohen finalized his purchase of the team in November. Among the major transactions was the January trade that sent four players to the Cleveland Indians in exchange for Lindor and right-hander Carlos Carrasco.

Lindor is coming off his worst offensive season, as he hit .258 with eight homers and 27 RBIs in 60 games during the pandemic-reduced 2020 campaign.