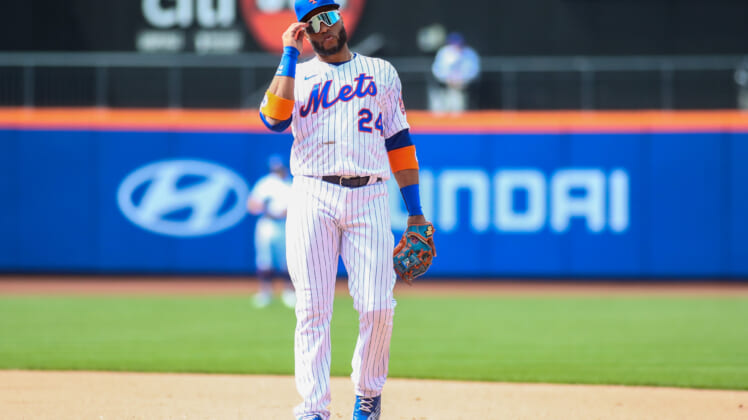 The New York Mets designated Robinson Cano for assignment on Monday, moving back to a 26-man roster and moving on from the former perennial All-Star second baseman.

Just over three years after New York traded outfielder Jarred Kelenic and pitcher Justin Dunn in a package sent to the Seattle Mariners for Cano and closer Edwin Diaz, it’s closing the door on the disastrous tenure.

Cano, an eight-time All-Star selection and five-time Silver Slugger Award recipient, never found his footing in New York. Between injuries and declining bat speed, his play dipped considerably. With MLB roster sizes trimmed from 28 to 26 on May 2, New York made the best decision from a competitive standpoint.

According to USA Today’s Bob Nightengale, New York will eat the remaining $40.5 million left on the $240 million contract he signed with Seattle in December 2013.

Removing Cano from the roster allowed the club to keep J.D. Davis and Dominic Smith. Both are younger players who offer far more upside and versatility.

Cano will become a free agent, allowing him to sign with any MLB team. Considering he slashed .195/.233/.268 this season, he’ll likely be facing a limited market with clubs offering a minimum salary for the 39-year-old infielder.