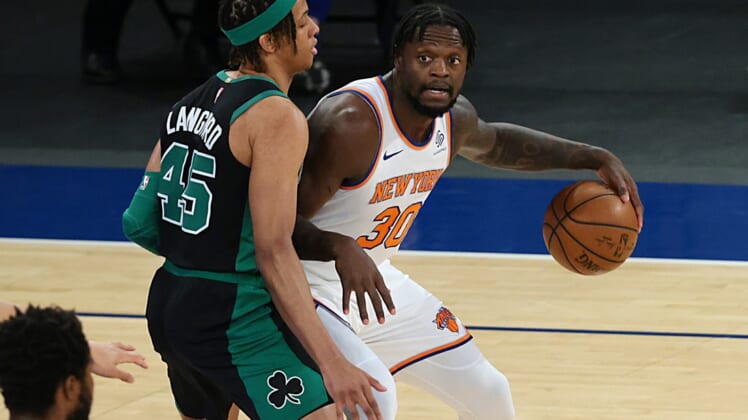 Randle received 98 of the 100 first-place votes for the award from a panel of 100 sportswriters and broadcasters, according to the NBA. Randle (493 points) was left off one ballot.

In his seventh season and on his third team, Randle set or tied career highs in almost every major statistical category during his first season with the Knicks.

He made 8.5 field goals a game and raised his 3-point shooting percentage from .277 last season to .411 while averaging about two more 3-point attempts per game. 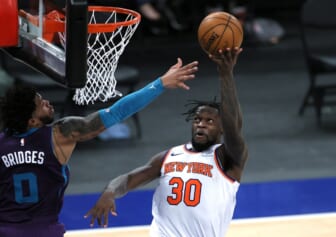 Randle led the league with 37.6 minutes per game. In his expanded role, he led the Knicks to the No. 4 seed in the Eastern Conference, their first playoff appearance since 2013.

The 26-year-old Randle spent his first four seasons with the Los Angeles Lakers and his next two with the New Orleans Pelicans.

Jerami Grant of the Detroit Pistons received the other two first-place votes and finished in a distant second with 140. Denver Nuggets forward Michael Porter Jr. (138) was third.