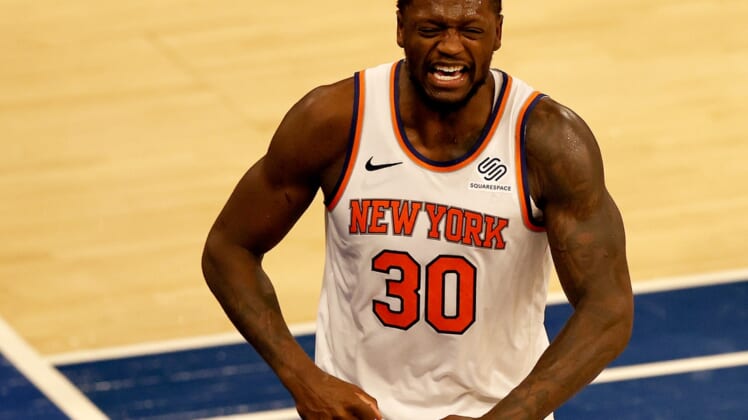 All-Star forward Julius Randle has agreed to a four-year, $117 million extension with the New York Knicks, his agents confirmed to ESPN on Thursday.

The extension includes a player option for the final season in 2025-26 and boosts the total value of his contract to five years and $140 million, according to Aaron Mintz and Steven Huemann of CAA Sports.

Randle, 26, is coming off a breakthrough 2021-22 campaign in which he made his first All-Star team, earned NBA Most Improved Player honors and helped to end the Knicks’ seven-year playoff drought. 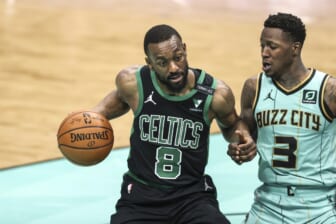