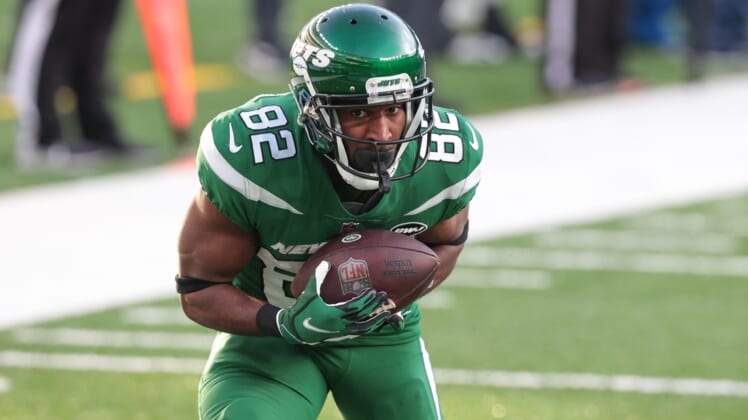 The New York Jets have finalized a renegotiated deal with Jamison Crowder amid reports the team was asking the wide receiver to take a 50 percent pay cut, NFL Network reported Monday.

Crowder was scheduled to make $10 million this season but it non-guaranteed. Crowder signed a three-year, $28 million deal with the Jets in March 2019. 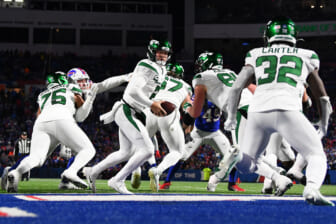 Crowder did not report to organized team activities because of contract negotiations.

However, the Jets beefed up the receivers’ room during the offseason, signing Corey Davis (three years, $37.5 million) and Keelan Cole (one year, $5 million) and drafting Elijah Moore with the 34th overall selection.