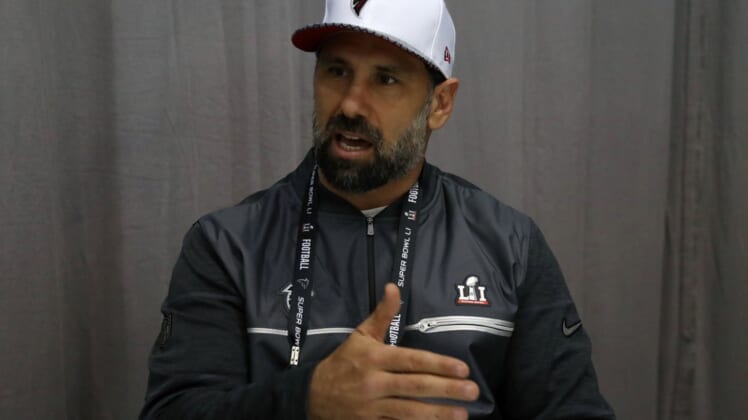 Ulbrich, 43, worked with Saleh in 2011 while with the Seattle Seahawks. Ulbrich began last season as the Atlanta Falcons’ assistant head coach and linebackers coach before being promoted to defensive coordinator after Raheem Morris was elevated to interim head coach.

After two seasons with the Seahawks (2010-11), Ulbrich coached the linebackers and special teams at UCLA from 2012-14 before joining the Falcons’ staff in 2015.

Saleh replaced Adam Gase, who was fired hours after a loss to the New England Patriots in Week 17. The setback concluded Gase’s two seasons in which the team went 9-23, including 2-14 in 2020.

The Jets, who lost a franchise-record 13 consecutive games to open the 2020 season, have gone five years without a winning record. They last made the playoffs in 2010.

New York simply wasn’t competitive under Gase, as 15 of the team’s 23 losses on his watch were by double digits. This season, the Jets were outscored by 214 points.