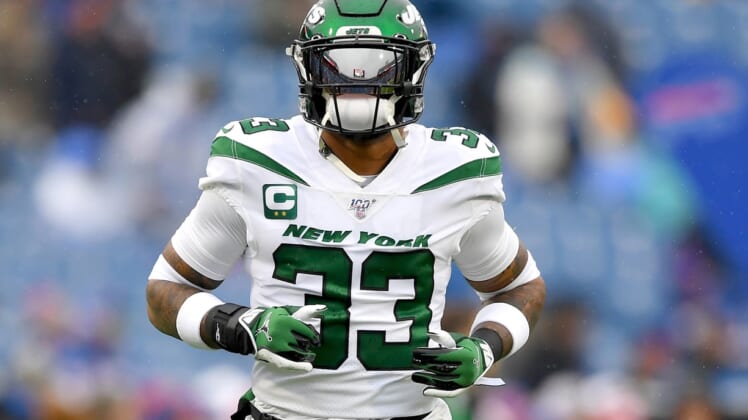 It was earlier on Wednesday that the former top-six pick suggested a divorce would make the most sense. That was followed up by Adams reportedly demanding a trade. This is obviously something the Jets don’t plan on doing.

New York Jets have no intention of trading Jamal Adams, will not grant him permission to seek a deal

Again, this should not come as too much of a surprise. Adams’ relationship with the Jets and general manager Joe Douglas has been contentious, at best, over the past calendar year. It got to a point during the 2019 NFL season that the two sides were not even speaking.

Adams, 24, wants a new contract that will make him the highest-paid safety in NFL history. He’s more than earned that type of payday.

The No. 6 overall pick back in 2017, Adams has made the Pro Bowl twice and earned All-Pro honors once in his three NFL seasons. Despite this, the LSU product is set to earn a base salary of just over $825,000 this coming season.

As he’s mentioned in the past, the talented defensive back wants to reset the safety market as we know it. That suggests a deal surpassing the $58.4 million Eddie Jackson is earning over four years in his extension with the Chicago Bears.

Is a Jamal Adams trade likely?

I’m not seeing it right now. It seems that both Adams and the Jets are trenched in. There’s no happy medium between the two. And in reality, it makes no real sense for the Jets to give in to Adams’ demands. The team has already picked up the final year of Adams’ rookie contract, which will now take him through the 2021 season.

If Adams is moved, he has a list of teams he’d prefer to be traded to. Of those, these five make the most sense.