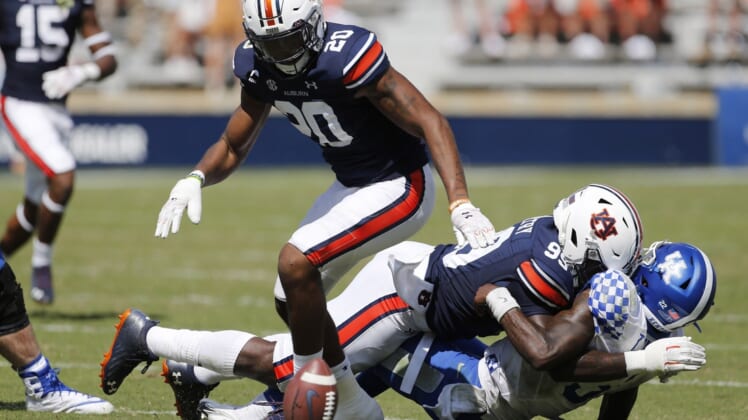 Sherwood, taken in the fifth round by the New York Jets, will sign a four-year deal worth $3.83 million according to the report, citing agent Drew Rosenhaus.

Despite his experience at safety in college, the Jets introduced Sherwood as a linebacker when drafting him.