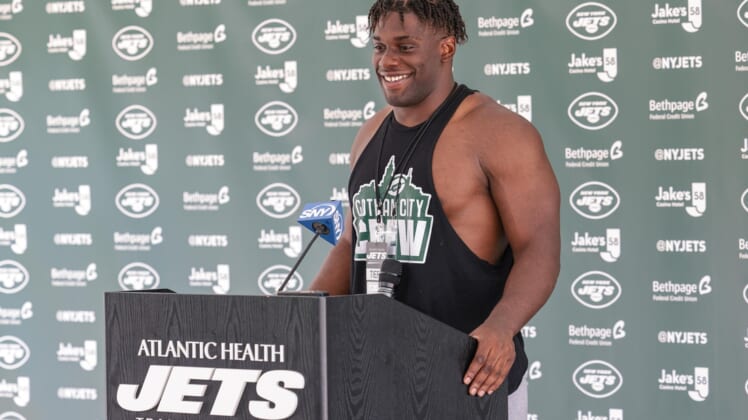 Lawson was surrounded by teammates and coaches before being taken away on a cart.

The Jets signed the 26-year-old pass rusher in March to a three-year, $45 million contract that includes a reported $30 million in guaranteed money. 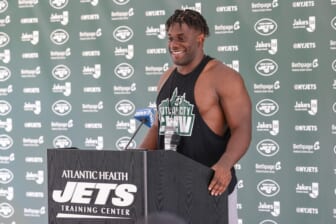 A fourth-round pick by Cincinnati in 2017, Lawson posted 20 sacks, 81 tackles, 83 quarterback hits and two forced fumbles in 51 games (14 starts) with the Bengals.