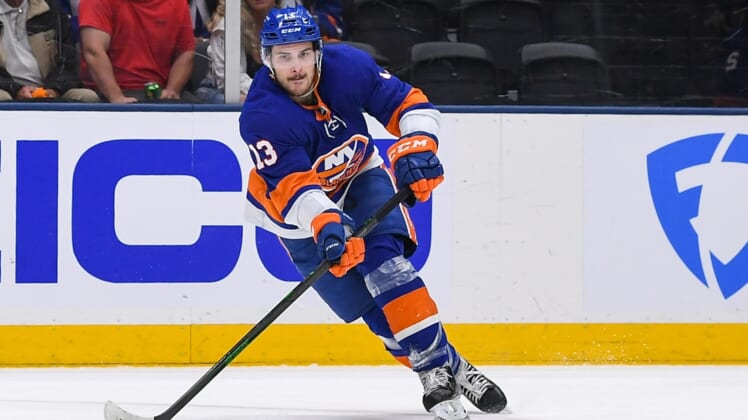 The amount represents the maximum allowed under the collective bargaining agreement.

As time expired in the second period of Tampa Bay’s eventual 8-0 win, Barzal and Rutta began shoving near the Lightning bench before Barzal cross-checked Rutta in the face. Rutta remained face-down on the ice for several moments, and he did not return for the third period. 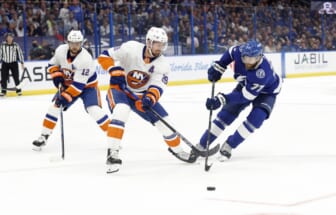 Barzal, 24, has tallied six goals and six assists in 17 playoffs games this spring. In 55 regular-season appearances, he scored 17 goals and added 28 assists to lead the team in points (45).

The Islanders face elimination entering Wednesday’s Game 6 down 3-2 to the defending Cup champions.