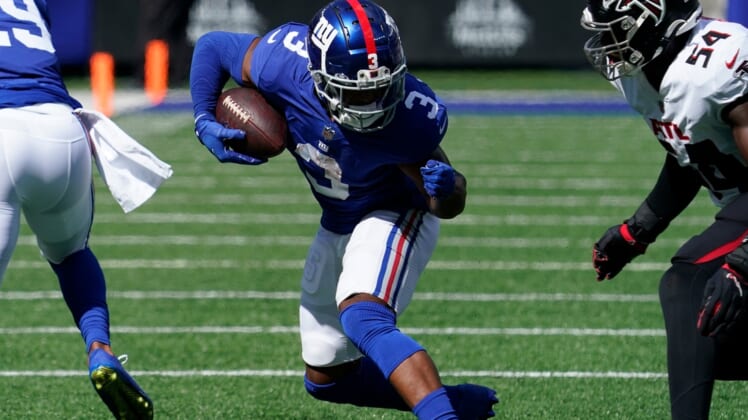 The New York Giants on Friday ruled out receivers Sterling Shepard and Darius Slayton, as well as left guard Ben Bredeson, from Sunday’s game against the New Orleans Saints.

Shepard and Slayton are dealing with hamstring injuries while Bredeson has a hand ailment. All three were injured during last week’s 17-14 loss to the Atlanta Falcons and missed all three practices this week.

Shepard leads the Giants (0-3) with 18 receptions for 223 yards. Slayton is the team’s fourth leading receiver with seven catches for 127 yards. The Giants have just two TD receptions, with Shepard and Slayton grabbing one each.

Kenny Golladay with 11 catches for 166 yards is the only other New York wideout over 100 receiving yards.

Shane Lemieux started the opener but was lost for the season with a knee injury. Center Nick Gates moved to left guard for the second game but broke his leg.

Bredeson’s injury means the Giants will likely turn to veteran Matt Skura at the position. Skura worked at left guard all week in practice sessions. 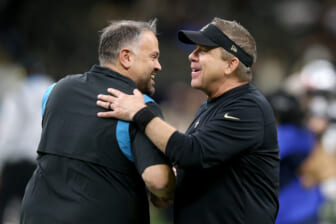