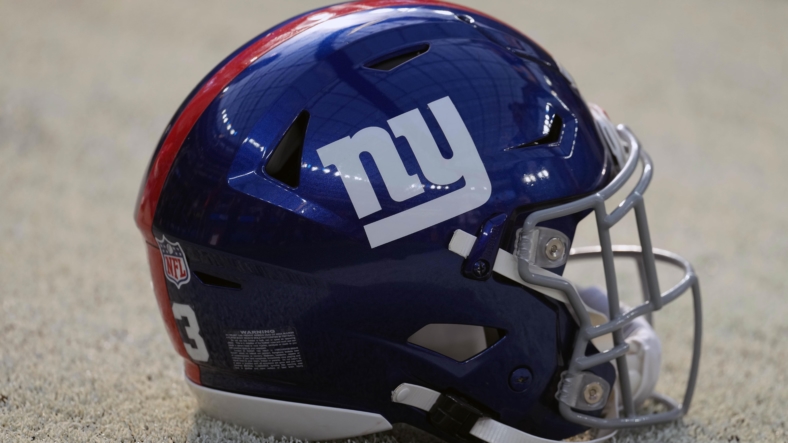 The New York Giants will begin their 98th season in the NFL on Sunday under new head coach Brian Daboll as they take on the Tennessee Titans in Nashville.

Starting the season on the road against a team that went 12-5 a season ago is a tough task, and that task might be more daunting for Big Blue if they’re without two of their best players.

This is not the type of start the Giants or their fans envisioned at the beginning of the summer, as their two pass rushers are reasons why there’s optimism surrounding the franchise.

The good news is that neither injury is serious, and if they don’t play on Sunday, there’s a chance they’ll be available for the home opener next Sunday against the Carolina Panthers.

But first things first, how will New York cope with the Titans if Thibodeaux and Ojulari are unable to play?

Expect fourth-year linebacker Oshane Ximines and free agent acquisition Jihad Ward to start in their place. The Giants could also elevate second-year linebacker Quincy Roche from the practice squad to the active roster.

Obviously, New York would rather have their top two pass rushers in the lineup, as the trio of Ward, Ximines, and Roche have a combined 17 sacks in 112 combined games. But the coaching staff has confidence in them and the rest of the players that will be on the field on Sunday.

One factor that may offset the loss of the two starting edge rushers is that in facing the Titans, New York will be facing a run-first offense. Last season, Tennessee ran the ball 551 times and threw the ball 535 times, and this is with Derrick Henry missing nine regular season games.

Although it might be easier than expected to keep quarterback Ryan Tannehill upright, the Titans are still going to look to pound the ball with Henry.

Another factor that you have to consider is that defensive coordinator Don “Wink” Martindale loves to blitz, and he may do this more often on Sunday. After trading away A.J. Brown, the Titans don’t have a wide receiver with a proven track record that can make plays downfield on a consistent basis.

Robert Woods is a good receiver, but he’s coming off a torn ACL and he’s more of a possession receiver. Rookie Treylon Burks is talented, but it’s unknown how quickly he’ll adapt to the speed of the NFL.

So expect Martindale to have his linebackers as well as defensive backs blitz often and take their chances covering the Titans receivers man to man.

There may have been trepidation amongst fans when they saw the injury report on Friday, but given the fact that the injuries won’t keep either player out for a substantial amount of time and that they’re facing a run-heavy team, things could be worse.

It will still be a tough task for New York to get its first opening day win since 2016, but in the NFL, a next man up mentality is needed, and no matter who plays on Sunday, they’ll be ready to step up and make an impact.