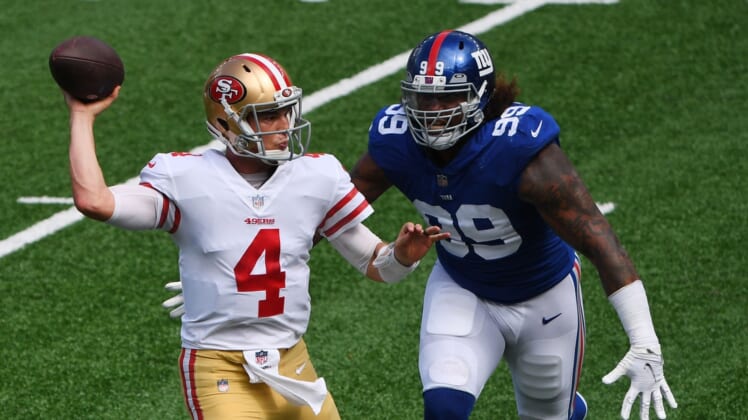 The parties are said to be working toward a long-term deal, with the franchise tag providing more time to negotiate this offseason without Williams becoming a free agent.

ESPN reported that Williams has an unresolved grievance with the NFL Players Association about whether he should be listed as a defensive end or tackle. If it’s the former, his 2020 franchise tag value should have been $17.8 million and his second tag in 2021 would be worth $21.4 million.

Williams played in all 16 games (12 starts) in his first full season with the Giants, contributing 57 tackles (14 for loss) with one fumble recovery.