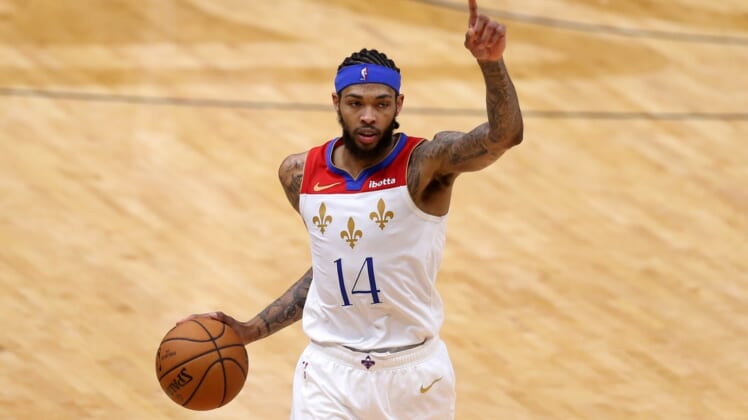 New Orleans Pelicans forward Brandon Ingram was diagnosed with a sprained left ankle and will miss at least the team’s Friday game against the host Philadelphia 76ers.

The Pelicans said the severity of the injury was detected through an MRI exam performed Wednesday.

The 23-year-old forward was injured during the second quarter of Tuesday’s 108-103 home win over the Golden State Warriors. He did return to start the third quarter but left the game for good later in the stanza.

After Friday’s game, Ingram will be listed as “day to day,” according to the team.